VIKTOR TROICKI: &apos;I&apos;m proud of having both Russian and Serbian blood!&apos; Tennis player openly on Nadal, Federer and Đoković 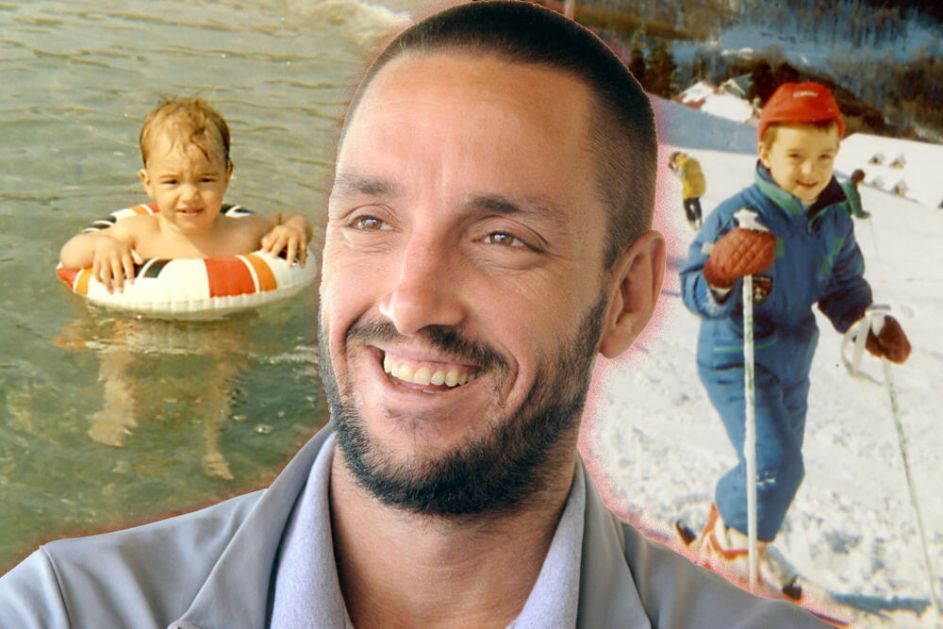 He was literally two points away from becoming one of ten best tennis players in the world. But he lost. That's life. This one defeat was a turning point in his professional career. In his private life, there were a few such turning points. The most important ones are called Irina and Darija. He is one of the people who can say that they are happy with their life
Pogledaj vesti o: Viktor Troicki,   Rafael Nadal,   Federer

IVANKA POPOVIĆ FOR KURIR: &apos;I worked a lot, let others be the judge of the results! I&apos;m glad to have more time for university work&apos;

'It's always easy to know what should have been done in hindsight. We have made every effort to ensure there were no oversights, but in a system with multiple decision-making levels, things can slip through the net,' outgoing UoB Rector, Ivanka Popović, says. 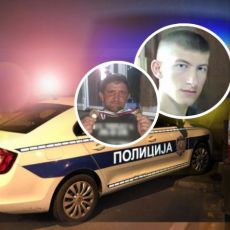