RS President: Merging with Serbia but not through a war 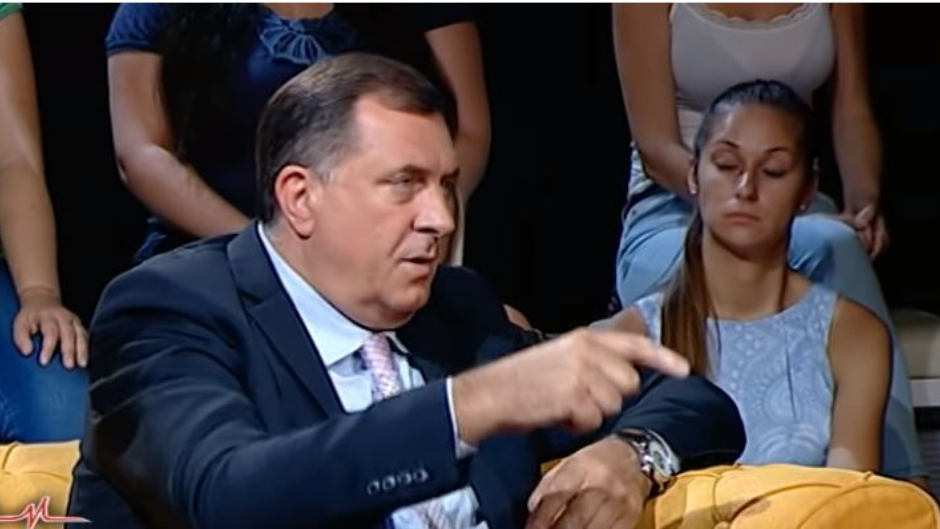 Merging with Serbia could be the goal of Bosnia’s Serb-dominated entity, Republika Srpska (RS), but that this goal does not have to be accomplished through a war and violence but through politics, RS President Milorad Dodik said for the RS media.

Speaking for the Radio-Television of the RS (RTRS), Dodik said he was completely convinced this process was possible and would happen one day.

According to the RS President, the Serb people is not violent as some tried >> Pročitaj celu vest na sajtu N1 televizija << to portray them and he reminded that the Serbs “selflessly” shared the freedom they had gained during the WWI with other peoples.

“Our Serb troops, who were partisans in the WWII, won in Trieste and liberated significant parts of Croatia and Slovenia. We had selflessly given them republics and freedom, only to have them try to make a bad people out of us at the end of that century, to label us as a genocide people, to attribute to us, even to our yet unborn children, the responsibility for such monstrous crimes,” Dodik said.

The past century was a dark one for Serbs, according to the RS president, and the 21st century should be dedicated to integration.

“If we don’t speak about our uniting, nobody will give that to us,” Dodik noted.

“There is no freedom without Republika Srpska and our lives depend solely on a strong and stable Srpska. If Srpska becomes politically weak, its people will be displaced and a new people will come,” he added.

According to Dodik, Bosnia and Herzegovina costs Serbs a lot and it is not among their interests. However, he added, he supported the policy of tolerance while “waiting for a moment for our final decision on merging with Serbia.”

If elected for the Serb member of Bosnia’s tripartite Presidency, Dodik said he would bring back the competencies that were according to him transferred from the RS level to the state level.

“Why would we give a legitimacy to a structure that is not in our interest and why would we give a legitimacy to the institutions of Bosnia and Herzegovina if we are unable to implement our single project...”, Dodik underlined pointing out he would not block a project that is important to Bosniaks but would not tolerate at all blocking of something that is in interest of Republika Srpska.
Pogledaj vesti o: Milorad Dodik

Education unions have a legitimate right to raise their voice against new wage groups but they had to react earlier when the pattern for the wage groups was created, said Education Minister Mladen Sarcevic...Speaking for Politika and Vecernje Novosti dailies, Sarcevic said this was not a serious protest... 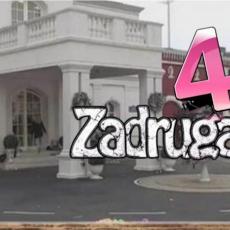 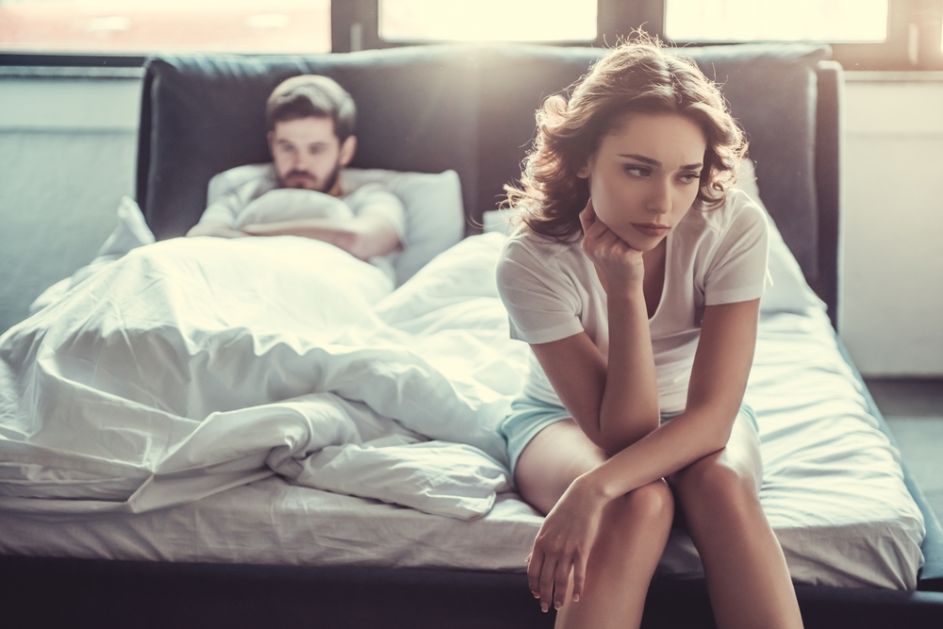 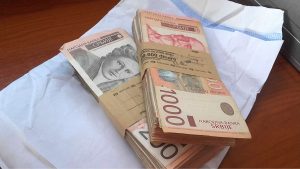 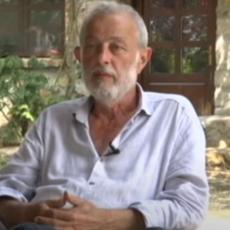 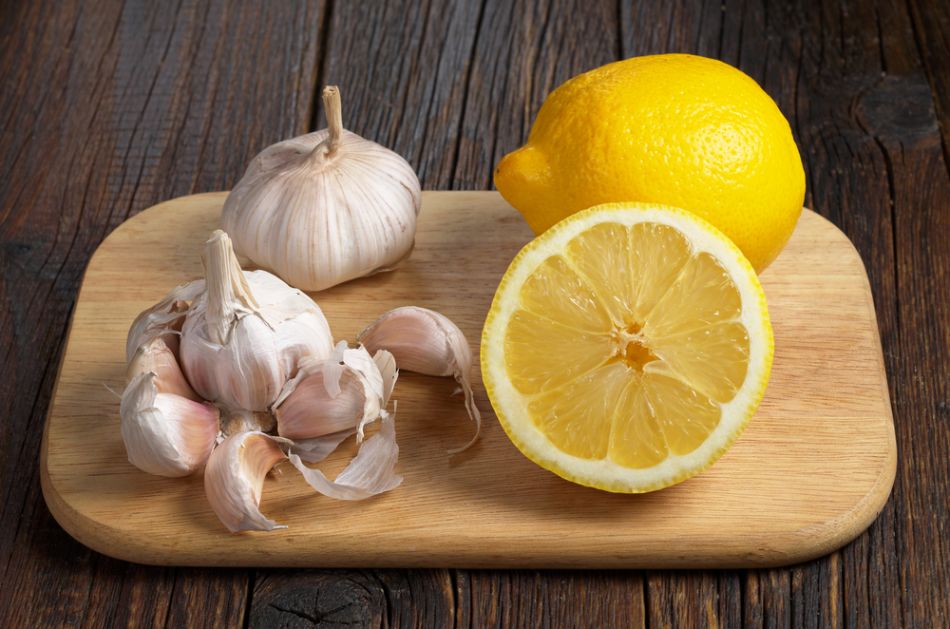