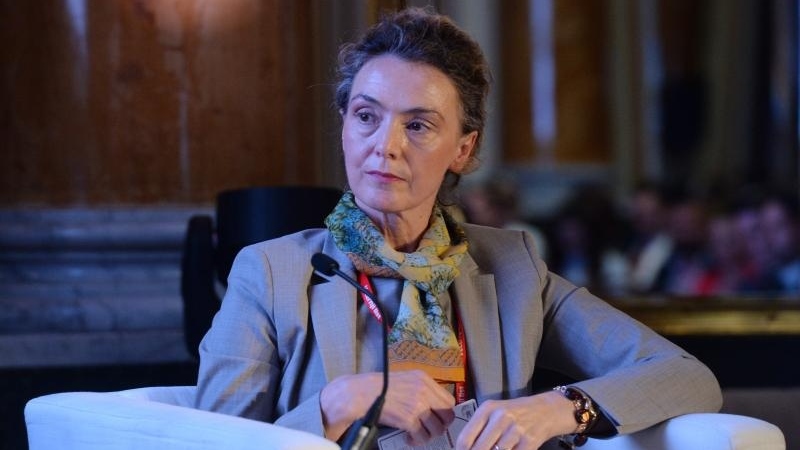 The countries of the Western Balkans must resolve outstanding bilateral issues left over from the 1990s wars if they wish to join the EU, Croatian Foreign Minister Marija Pejcinovic-Buric said on Friday in Vienna, where she attended an informal meeting of EU foreign ministers (Gymnich), held as part of Austria’s presidency of the EU.

The fate >> Pročitaj celu vest na sajtu N1 televizija << of the missing in the 1991-95 war and the still-undetermined border on the Danube river are among the outstanding bilateral issues between Croatia, which became EU member in 2013, and the neighbouring Serbia, which is currently negotiating joining the bloc.

“The countries of southeast Europe must demonstrate political will and clear dedication to reforms and fulfilling the EU membership criteria, which primarily concern consequences of the wars, reconciliation, but also solving any outstanding bilateral issues,” Pejcinovic-Buric said.

The Gymnich meeting, organised every six months in the country which holds the rotating EU presidency, was also attended by Foreign Ministers from candidate countries, Albania, Montenegro, Macedonia, Serbia, and Turkey.

Apart from Western Balkans, the ministers discussed the Middle East, transatlantic relations, migrations, and the economic crisis in Venezuela.

The ministers confirmed their commitment to EU membership prospects of all southeast European countries “based on principles of individual achievement and measurable progress, as well as implementation of reforms and honouring values as a precondition to further progress on their EU journey,” a press release from the Foreign Ministry said.

Several ministers expressed concern over a possible exchange of territory between Kosovo and Serbia, announced as part of efforts to improve relations between the two countries.

Kosovo declared independence from Serbia in 2008, with mixed international recognition. Out of 28 EU member states, 23 have recognised Kosovo’s independence, including Croatia.

Serbia has not recognised Kosovo, and EU, which has acted as intermediary between Belgrade-Pristina negotiations, has conditioned both countries’ EU membership on resolving their bilateral problems.

The idea of a territory exchange between Serbia and Kosovo surfaced this month, under which Serbia would gain control of northern Kosovo while giving up the southern Serbian region of Presevo Valley, a centre of Albanian community in Serbia which borders on Kosovo.

Officially, both sides have rejected this solution.

German Foreign Minister Heiko Maas said the negotiations around possible territorial exchanges were “not constructive,” adding that such an action might reopen old wounds in a broader sphere.