Serbia’s Vucic: SNS will overwhelmingly win in Belgrade and Serbia

Serbia's President Aleksandar Vucic told Prva TV late on Friday that anything short of an absolute majority for his Serbian Progressive Party (SNS) in the 2022 elections in Belgrade would be a failure, while across the country he expected a convincing victory, but did not say if he would run for the second term for sure. 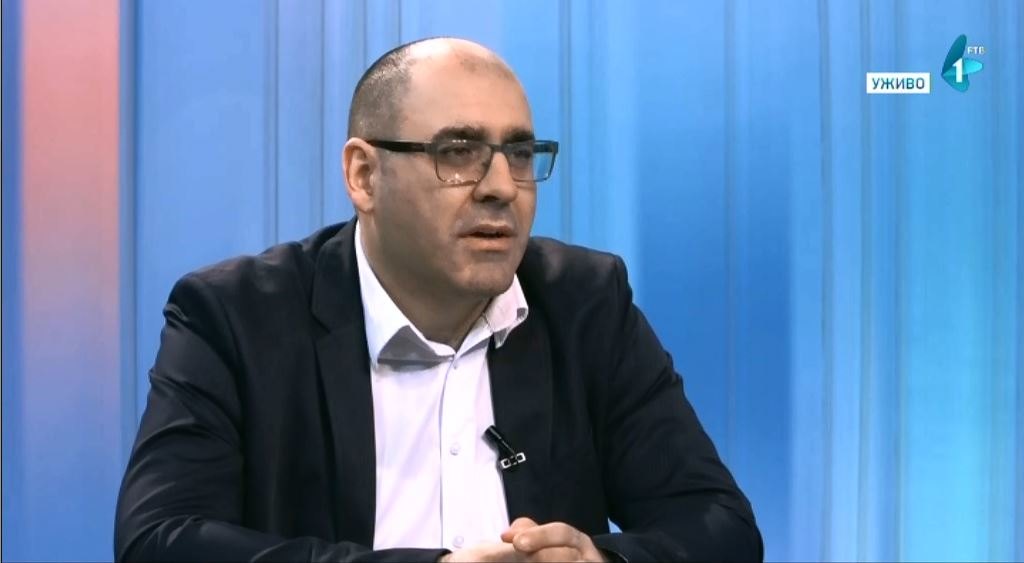