May it never happen again: This is how NATO bombed Serbia 21 years ago with 50,000 depleted uranium missiles 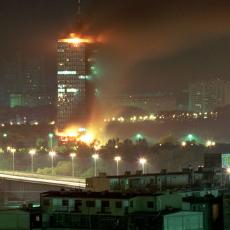 In the territory of Republic of Serbia and Montenegro, depleted uranium was used in attacks on facilities on the ground during the NATO bombing.
18,170 combat aviation flights were performed during the illegal NATO attack. 60% of the targets were civilian targets. According to the NATO report, 31,000 projectiles with depleted uranium were thrown; according to the data of the Yugoslav Army, 50,000; while according to some Russian sources, as many as 90,000 projectiles.
According to the professor doctor Danica Grujičić, 10-15 tons of depleted uranium were delivered to 112 locations in the area of ​​Southern Serbia and Kosovo and Metohija. Among them are 4 localities in the south of central Serbia...
Pogledaj vesti o: NATO 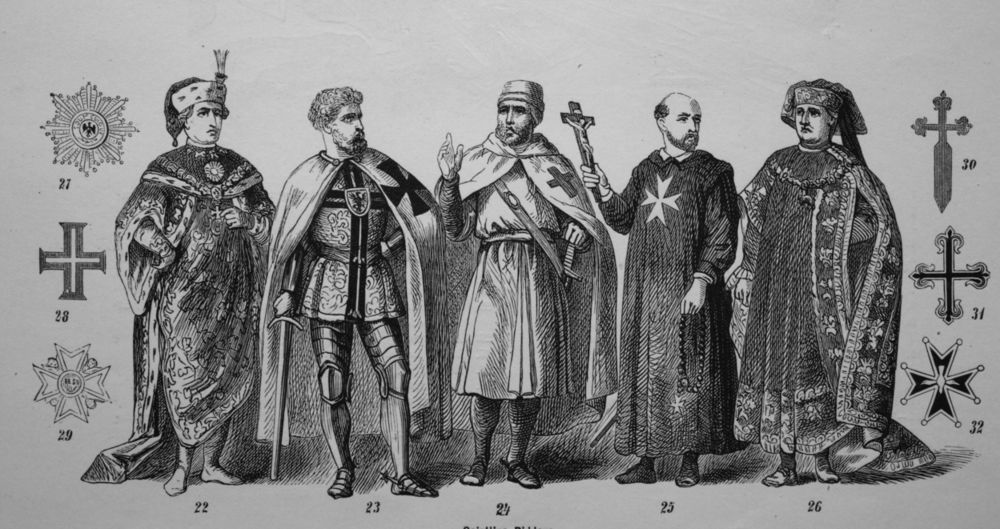