The European Parliament said on Monday that it officially launched the second phase of the inter-party dialogue with the Serbian Parliament in a video conference with Speaker Ivica Dacic.
Pogledaj vesti o: Ivica Dačić 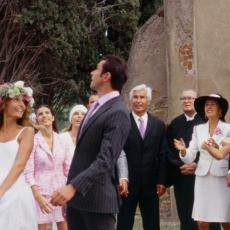