Serbia becomes the first country to offer payment for getting vaccinated

People around the world were allowed their first glimmer of hope and relief when the successful developments of various COVID-19 vaccines were announced. Although hundreds of millions of people globally have received the vaccine, much more work still needs to be done.
Recently, Pfizer asked the European Union (EU) for approval to vaccinate children aged 12 to 15 years of age. This marks a significant leap forward in ensuring that as many people as possible are well equipped to fight >> Pročitaj celu vest na sajtu Luftika.rs << COVID-19. Pfizer will present all of its documents to the EU so that the vaccine can be considered for adolescents.
While the vaccine does provide a light at the end of the tunnel, people who have experienced unique struggles due to the pandemic may find it helpful to visit MyTherapist for information relating to mental health.
Many countries are trying various methods to encourage more people to become fully vaccinated. While various locations are experimenting with perks and coupons, Serbia has become the first country to offer its citizens payment for getting vaccinated.
Serbians can expect compensation for getting vaccinated On May 5, President Aleksander Vucic announced the plan to pay every Serbian for getting vaccinated. He cites that economic growth is dependent on vaccinating the population, among other reasons, for wanting to incentivize people to get a COVID-19 vaccination shot.
Per the plan, the government will pay 3,000 dinars, which approximately US$ 30, to anyone who receives at least one vaccine dose by the end of May. For comparison’s sake, Serbians earn around US$ 600 per month.
President Vucic has also gone on record saying that those who refuse to get vaccinated are irresponsible and selfish. However, the president has also said that the government cannot discriminate against people who decide not to take the shot. Thus, Serbian citizens are not necessarily forced to get a vaccine, but there are measures in place to highly encourage people to get it.
The Serbian government’s attempt at encouraging vaccinations In an attempt to encourage people to get vaccinations, Vucic warned that unvaccinated public sector workers will not get paid leave if they call off because of the virus.
Although this decision has not been confirmed by the government, it appears that states will cover the costs of treatment for any public sector worker, but they will not provide paid leave for anyone who is unvaccinated.
Previously, the government’s recommendation at the beginning of the pandemic was for employers to pay staff their full salaries if an employee must go on paid leave due to COVID-19 in April of last year. However, now that a vaccine is approved and readily available, it appears that many policies and recommendations will change in an effort to get as many people vaccinated as possible.
Results of the government’s efforts As of May 2, Serbia had provided around 3.52 million doses of the vaccine. Out of this total, roughly 1.49 million include those getting their second doses. This percentage is significant considering the country’s total population size of about 7 million residents.
Serbia’s efforts to vaccinate residents also extend to foreign citizens as well. When online applications for vaccines started in the country in January, the only information that the government requested to get a vaccine was a Serbian mobile phone number.
As a result, the Director of the Office for IT and eGovernment, Mihalio Jovanovic, reported that approximately 39,000 foreign citizens have received a vaccine dose in Serbia.
Conclusion Currently, four vaccines are available in Serbia: Pfizer, AstraZeneca, Sputnik V, and Sinopharm. The country provides its citizens with various options to get vaccinated and stem the spread of COVID-19.
Ultimately, the country is among the best in regards to getting doses out to its citizens. The government is treating the pandemic seriously, and its efforts to get everyone vaccinated are not going unnoticed.

In up to 20 days, Serbia will have the first hundreds of thousands of Sputnik V vaccines produced in Belgrade Torlak Institute, Nenad Popovic, Minister without portfolio minister said on Thursday. 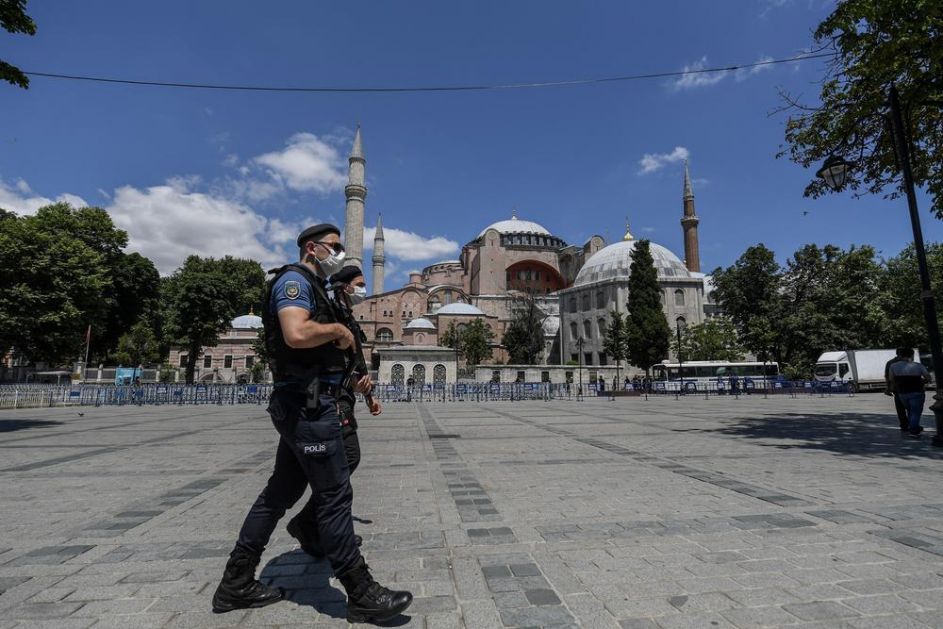 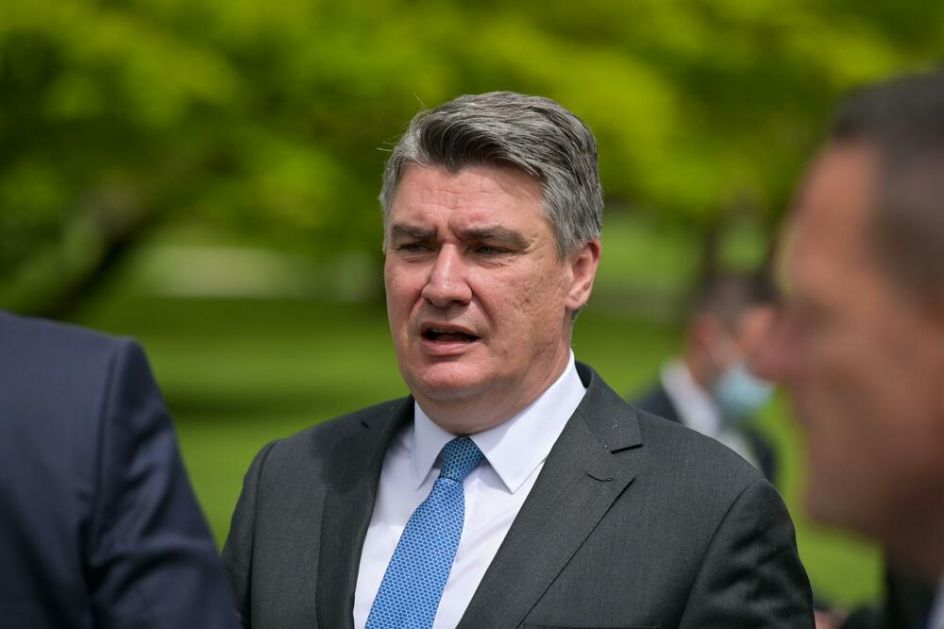 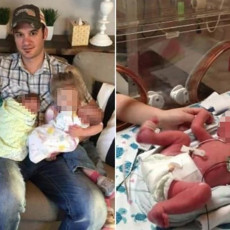