Discussion at a meeting on Roma integration in Tirana 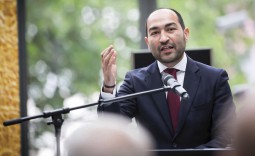 Recently, the president of North Macedonia, Stevo Pendarovski said for Financial Times that the population decline is the biggest threat for the region. Indeed, Serbia >> Pročitaj celu vest na sajtu NoviMagazin.rs << loses 107 citizens a day and compared to 1990, will lose a quarter of its population in only 3 decades from today.

The population trends among the Roma are very different. The Roma are the youngest, most vibrant, and fastest growing population in Europe and the Western Balkans. In North Macedonia, the number of people younger than 30 is almost double among the Roma in comparison with total population.

For this reason, the exclusion of Roma hurts our economies. Right after the 2008 financial crisis, the World Bank showed that that Bulgaria, the poorest EU country lost minimum 370 million euro in fiscal revenues. My country, Serbia, could gain from economic inclusion of Roma from over €300 million to almost €1.3 billion every year. So the higher the Roma exclusion is, the bigger economic losses are for the citizens of our countries.

The economic losses are not the only ones. We have seen that far right extremists and nationalists use the negative prejudice against the Roma to grow their voting base. It is well known that across Europe and in the Balkans they closely work with Russia that aims to undermine our democracies, and undermine the EU and NATO. So the higher the Roma exclusion is, the more vulnerable is the security of our countries and the EU.

At the same time, the case of Roma is a unique chance to show that the EU candidates can do better than the EU members. We have some opportunities for that.

Next year census is an opportunity to collect accurate about the reality of the Roma population. Let us not repeat for another 10 years that because we do not have ethnic data we cannot do more.

Second opportunity is the support from the DG enlargement in the forms of the EU investment and green deal. This is an opportunity to bring many people, not only Roma, out of the informal sector that employs the poorest people who contribute to our economies. The policies for economic recovery from the COVID-19 crisis cannot reach them simply because they were pushed in informal economy since the start of the democratic and economic transitions. But if we do find ways to to legalize houses, to support recycling collectors that are criminalized today, to support street market vendors, to support seasonal workers in agriculture and tourism, to support musicians, we can increase their security, income and productivity. That can help them transit to circular and green industries instead of ignoring them and pushing them deeper into informality and poverty.

The way our governments work is crucial, but we cannot use these opportunities if we continue repeating two arguments: 1. Roma have the rights like everybody so nothing different should be done and 2. There are special policies and projects for Roma so problem solved. We have seen this does not work for 20 years and only creates economic and security damages. It is not about rights but real opportunities to these rights in practice. And it is not about special policies. We see they are not implemented because they are not a political priorities. Our public services should improve holistically, so they work for the most vulnerable first and foremost, those who need the state protection most.

As many other citizens, Roma do not leave their homes because in Germany or other countries there are Roma policies that work better. On the contrary, Germany for example even does not have a Roma specific policy. But they go because mainstream institutions work better for the vulnerable. They know they will still face racism like at home. And they often do! But they still see more opportunities there than here. So our employment agencies, schools, police, municipalities need to provide real opportunities for everyone according to their starting point and conditions. If people see they have a fair chance and they are not mistreated, they have no reason to leave their homes.

Roma people are tired, disappointed and angry about conferences, papers and failed promises of the last 20 years. I hope this is not just one more of them.

It is clear that the inclusion of Roma is a necessity for our economy and security. It is clear that it is a necessity for the EU’s interests and credibility in the region. It is clear we can have the funding and the data. We from OSF are there to help where our help is relevant. What is the utmost task in front of us is to build a consensus in our societies and civil service. That is a challenge for political leadership. This gathering is a signal of this. But what happens from tomorrow matters for the future of our region.

The Smile of the Sphinx / Osmijeh… 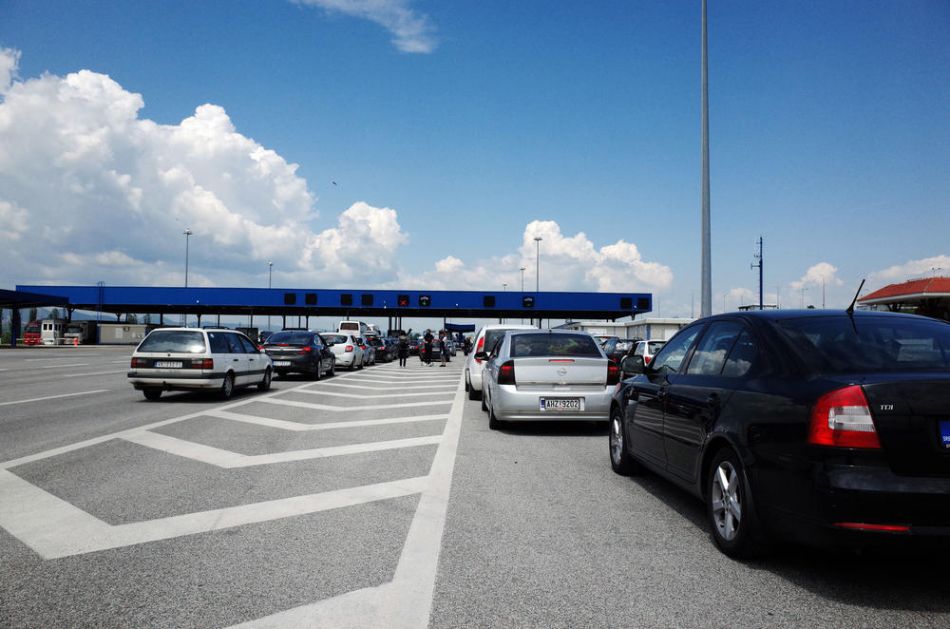