After nine years in Goražde, they do not believe in the irrigation system worth two million 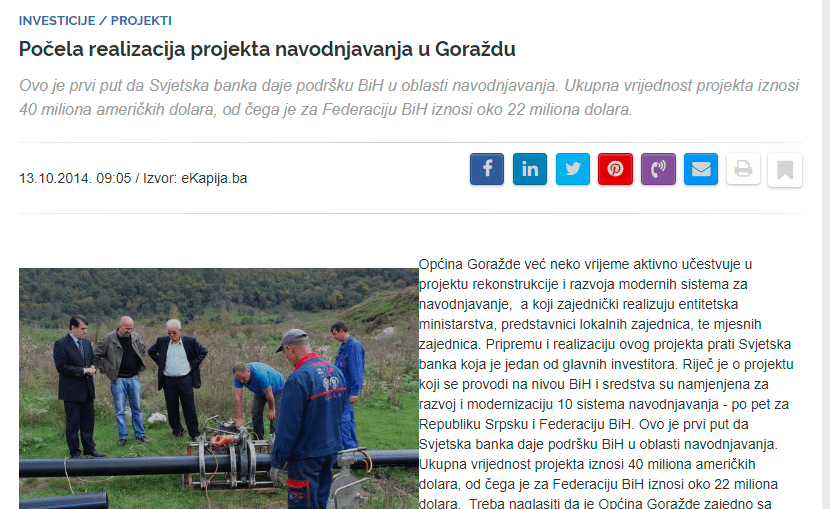 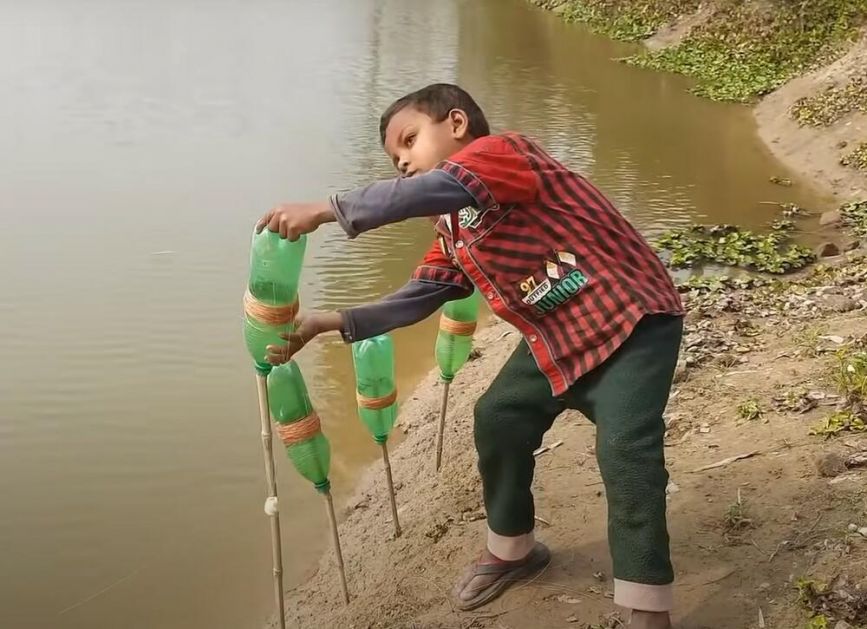 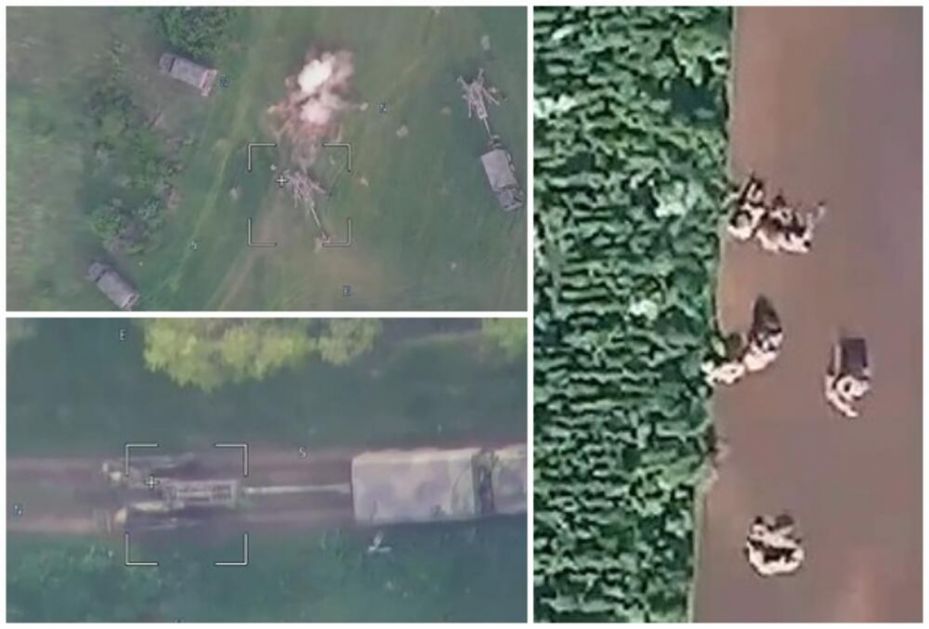 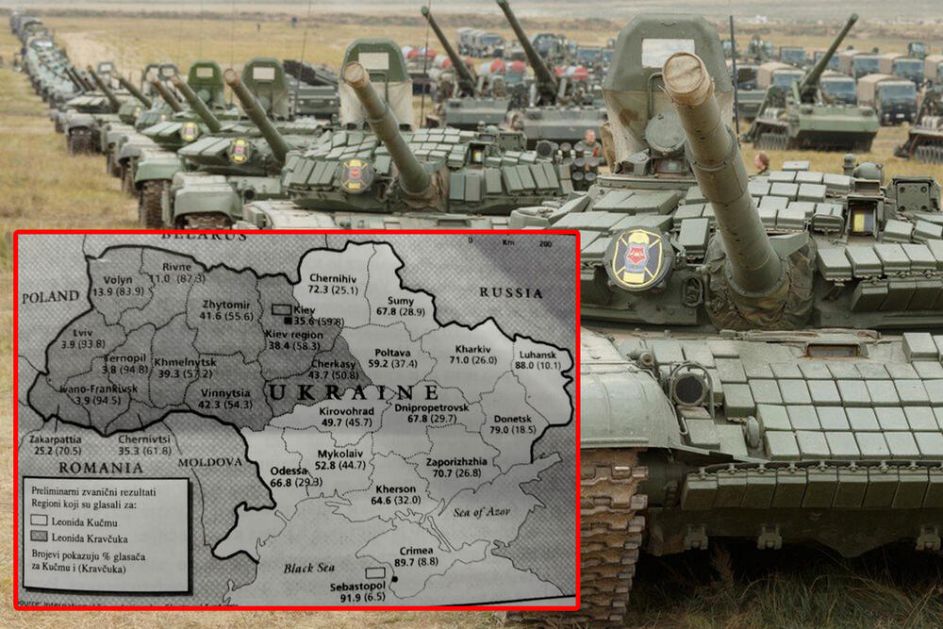 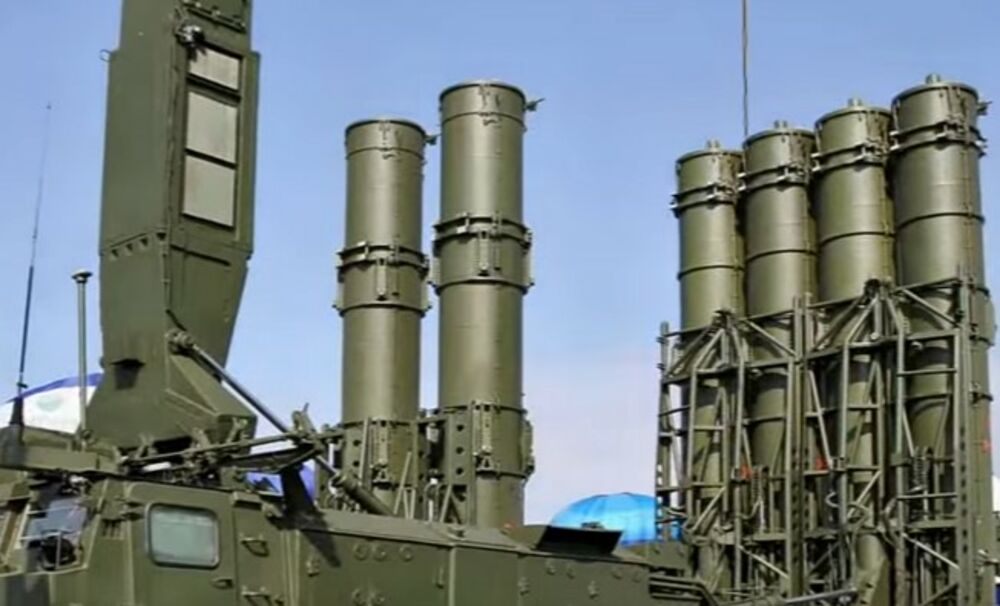