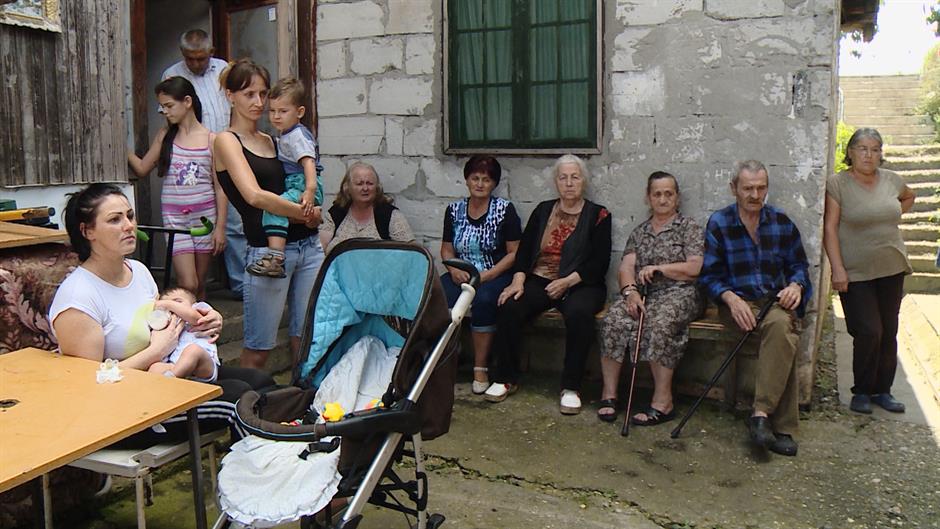 Displaced Kosovo Serb families in a Belgrade refugee center have been left without electricity for more than a week.

The 83 families at the center in the suburb of Resnik told N1 that they were cooking on wood stoves which are also used to heat water for washing and bathing.

The families also lost large amounts of food when their freezers were left without power.

The refugees said that they face >> Pročitaj celu vest na sajtu N1 televizija << similar problems in both summer and winter even though they have been making regular payments to the power company. Some of the families have been in the center for 10 years and more.

They said that an agreement had been reached with the city authorities and the power company to make set payments of 1,000 Dinars (about 10 Euros) a month but were left without power despite the agreement. They pay industrial power prices because the center is owned by the Jastrebac company.

On the other side, the power company said there is no legal basis to turn the power back on. A statement said the amount the families pay is much lower than the cost of the electricity they use, adding that their total debt has reached 30.7 million Dinars.

The refugee families said that the debt is not theirs but was run up by the army and companies which occupied the center before them.

The refugees have called the government and local authorities to help them and said that they would protest in front of the Serbian government headquarters.