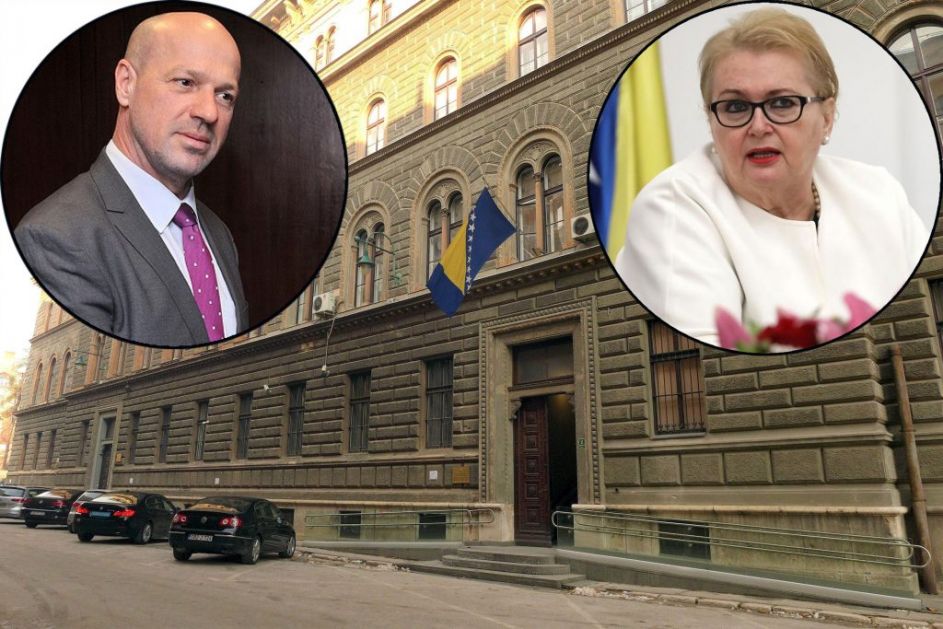 HOW THE MFA COVERED UP A SECURITY THREAT: A large group of “businessmen” from Pakistan disappeared after entering BiH

Capital.ba: For whom is the MIA of Sarajevo Canton setting up a tender of almost 420,000 KM

SARAJEVO – Fokus.ba investigated five officials who are in a conflict of interest, but despite this, they are again on the lists for different levels of government in the upcoming elections. FOTO: Fokus.ba In Bosnia and Herzegovina, we have been witnessing a complete derogation of the mechanism for... 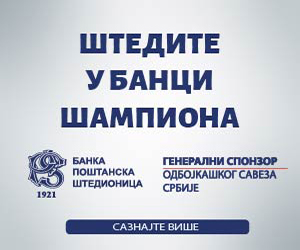 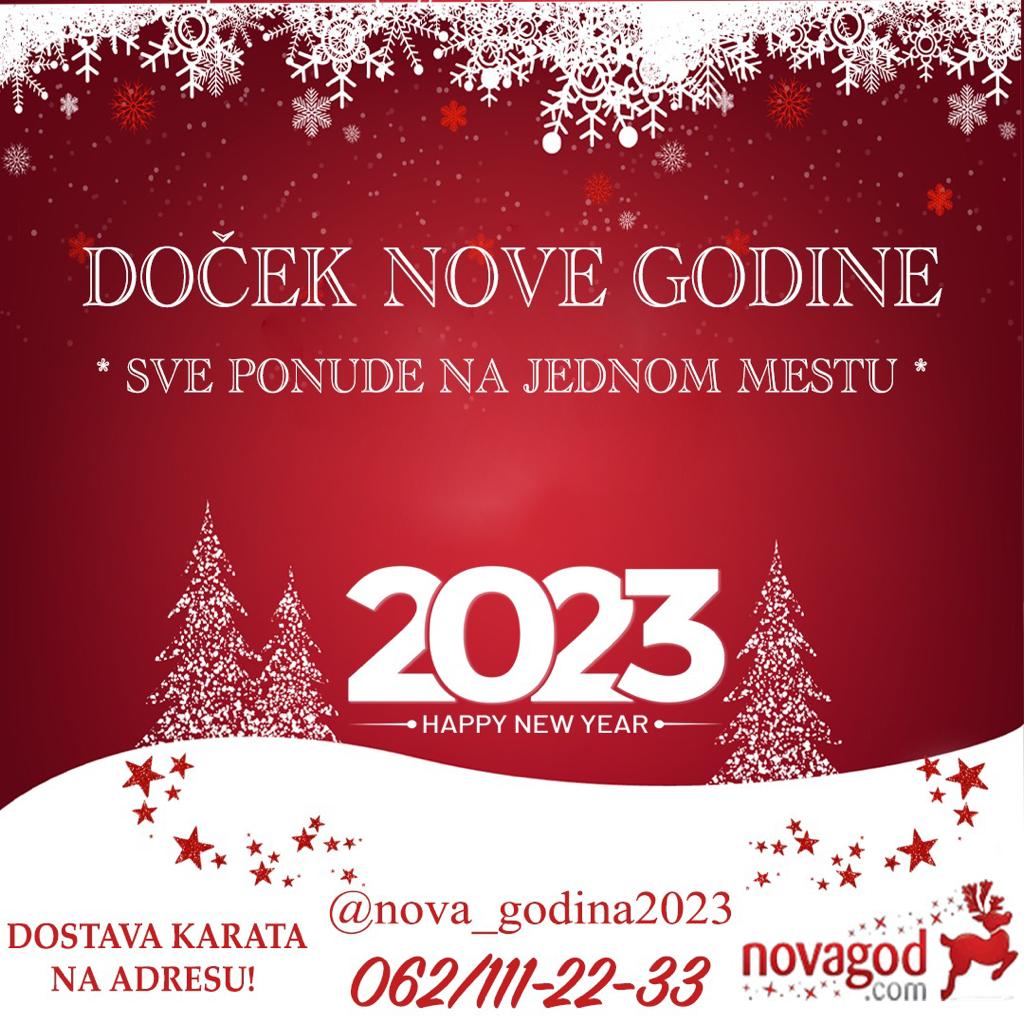 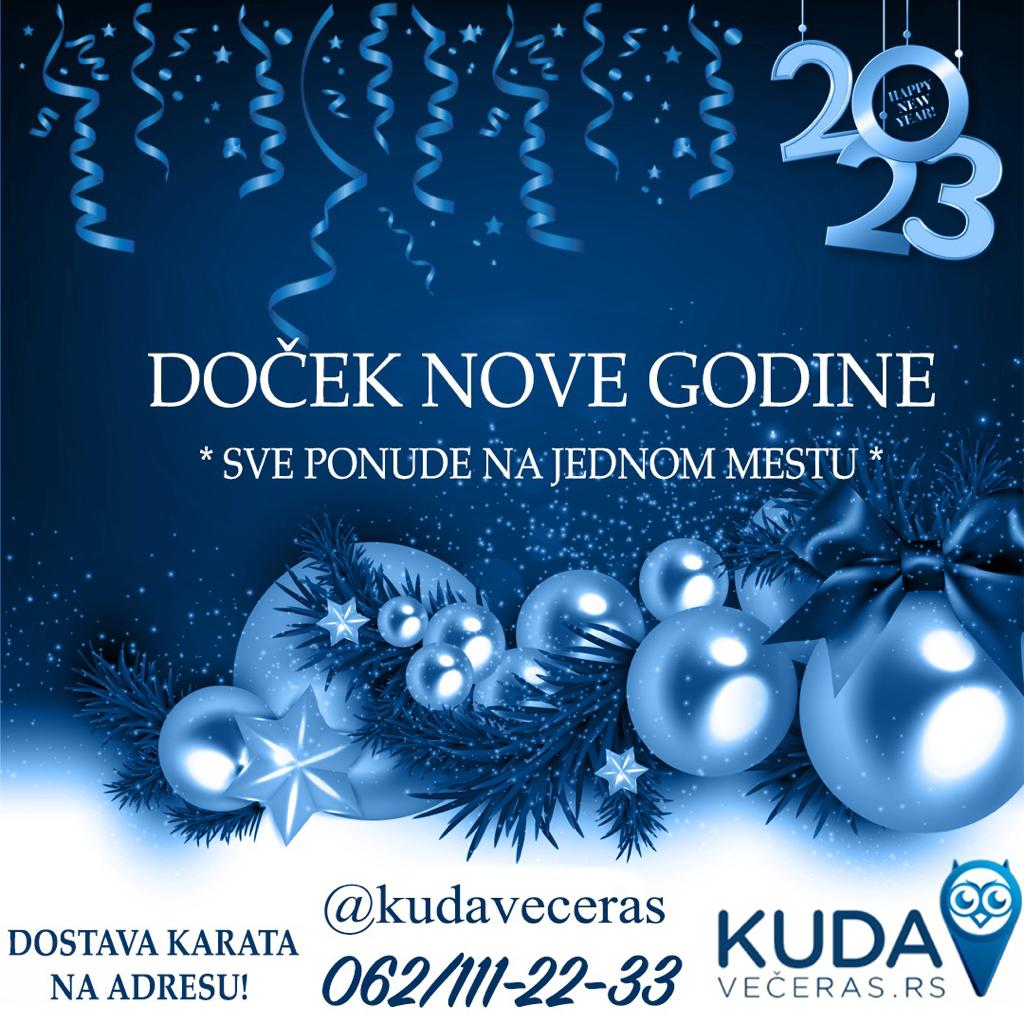