Bosnia, Serbia will not introduce countermeasures to Kosovo 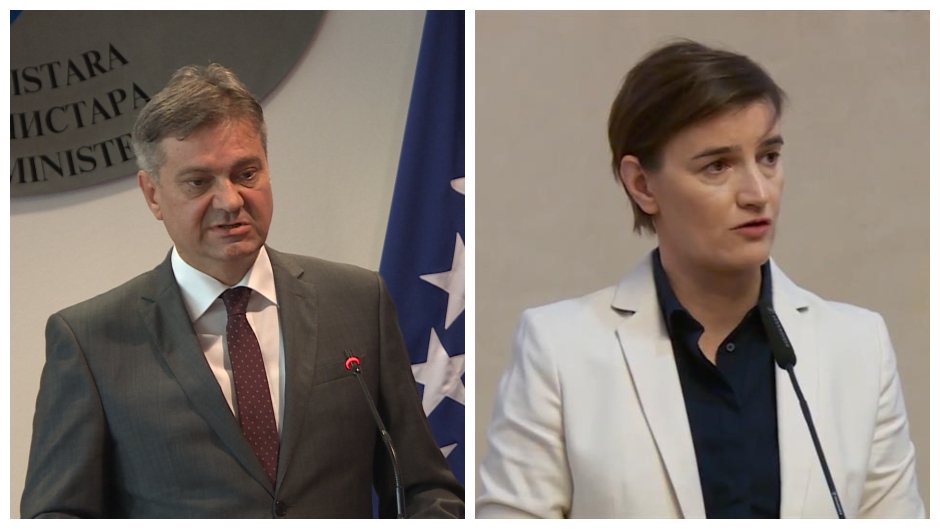 Bosnia and Serbia will, for now, not introduce countermeasures against Kosovo which raised its import taxes for products coming from the two countries by 100 per cent, Bosnia’s head of Government and Serbia’s Prime Minister agreed on Saturday.

Bosnia’s Denis Zvizdic and Serbia’s Ana Brnabic agreed that the behaviour of Pristina is unacceptable, destabilising to the region, that it is detrimental to regional connectivity >> Pročitaj celu vest na sajtu N1 televizija << and regressive for EU integrations.

“Bosnia and Herzegovina and Serbia will remain committed to European values and the respect for international agreements, most of all the Stabilisation and Association Agreement and CEFTA (Central European Free Trade Agreement), and they will together call on the European Commission, EU member countries, as well as the EU Mission in Kosovo, UNMIK, to react and influence Pristina to withdraw its decision,” they said.

The two agreed that the region was heading in the right direction before these taxes were imposed, calling Pristina’s move “a bad message from the entire region” and something that will scare off investors and damage the economic development.

Brnabic and Zvizdic agreed to work together with the EU and the UN on a solution to the problem, the Serbian Government said. 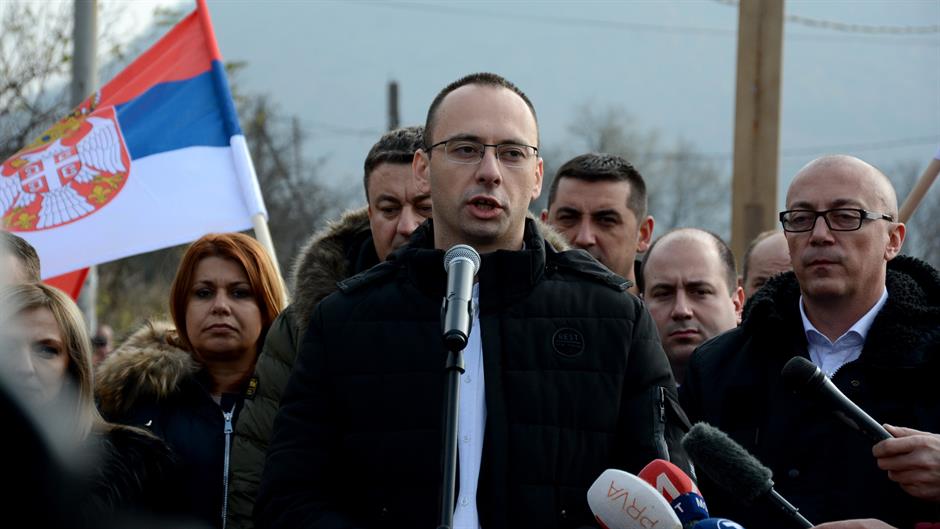 There is no indication that Kosovo will retract its decision to raise tariffs on Bosnian and Serbian products by 100 per cent and Serbs living there should prepare for the blockade of Serbian products to last, said the representative of the Serb List, Igor Simic, on Sunday...He called the food situation...