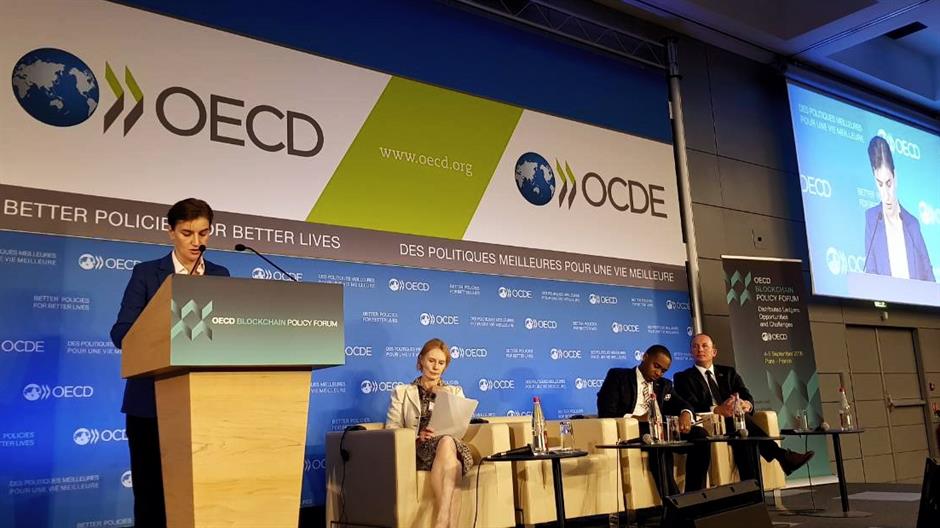 Serbia’s GDP growth will stand higher than 4 percent by the end of the year, Prime Minister Ana Brnabic told an OECD conference in Paris on Tuesday.

“Serbia recorded a GDP growth of 4.8 percent in the first half of the year. The planned growth for 2018 was 3.5 percent but it is more likely to stand higher than 4 percent by the end of the year,” she said.

Serbia was close to declaring itself insolvent five years ago but has managed to stabilise its public finances, increase its budget surplus for a second year running and lower its public debt to less than 60 percent of the GDP, she added. 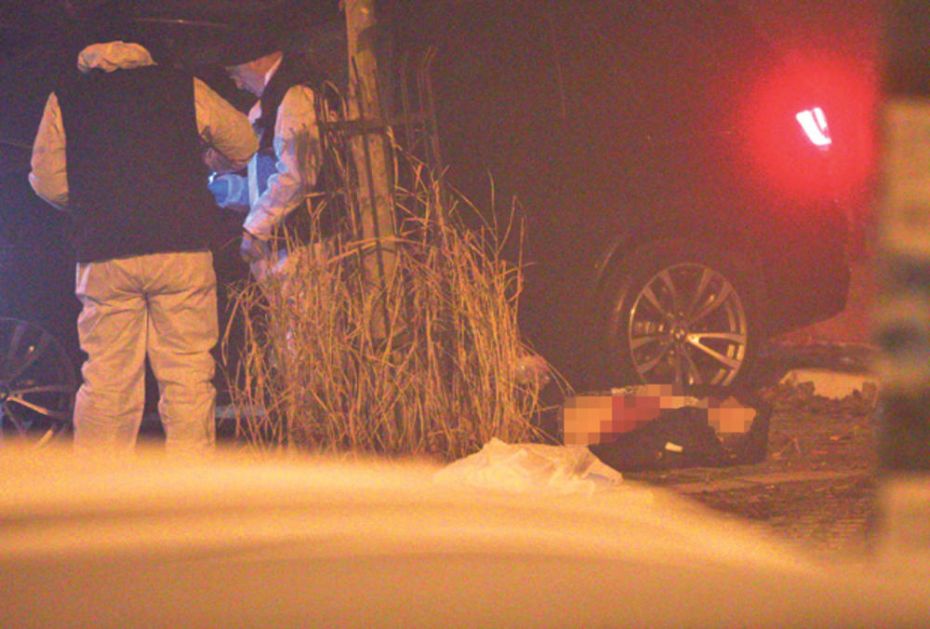 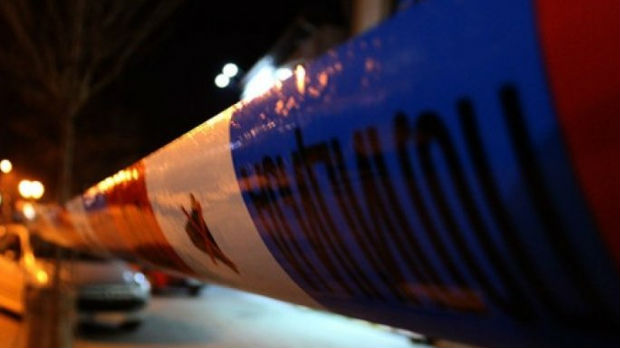 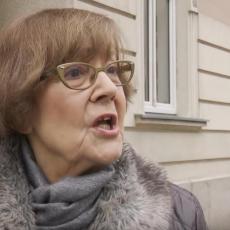 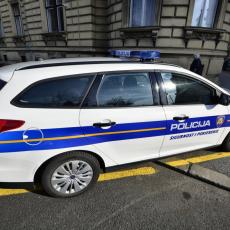