Serbian opposition leader Marinika Tepic told Belgrade daily Danas on Tuesday that she is not worried by the law suit announced by ruling coalition politician Dragan Markovic Palma MP following allegations of sexual misconduct against him.

Opposition leader: Who is covering up evidence in sex scandal in Serbia?

Marinika Tepic, an opposition leader, told N1 on Tuesday she would provide media with new information about the high-profile sex scandal in Serbia's central Jagodina town involving its municipality head Dragan Markovic Palma, and asked who was covering up the affair since the state institutions did not... 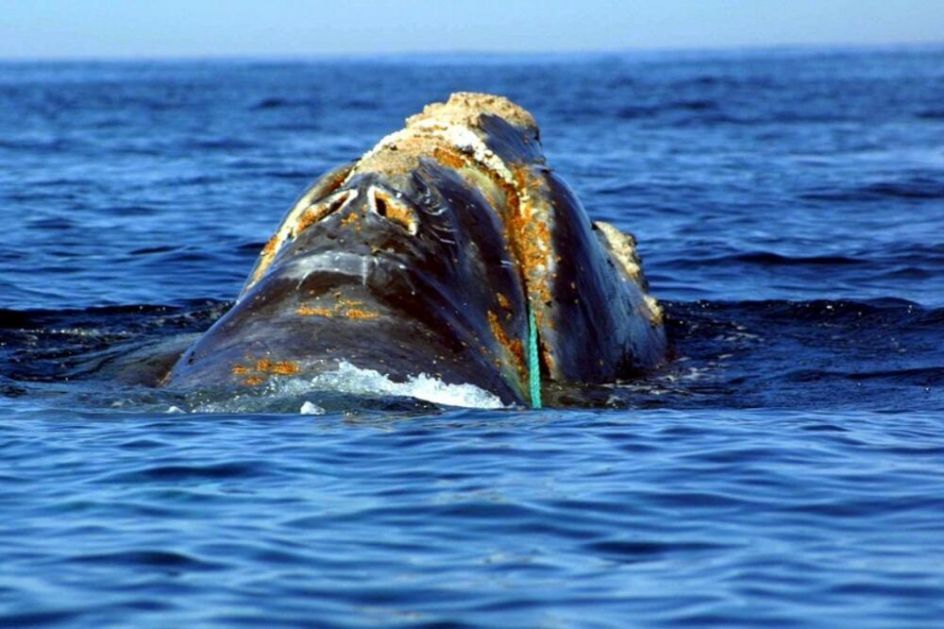