Serbian Defense Minister Nebojsa Stefanovic spoke out on Wednesday against the celebration of the anniversary of the last big war-time military operation in Croatia, saying that marking the anniversary of “brutal ethnic cleansing” is unacceptable. 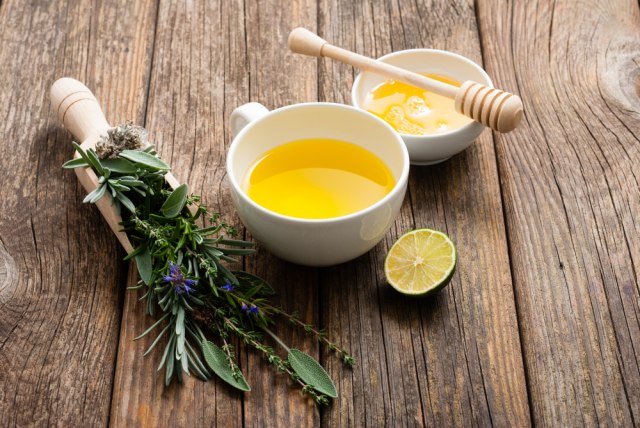