Detention for suspects in Ivanovic murder 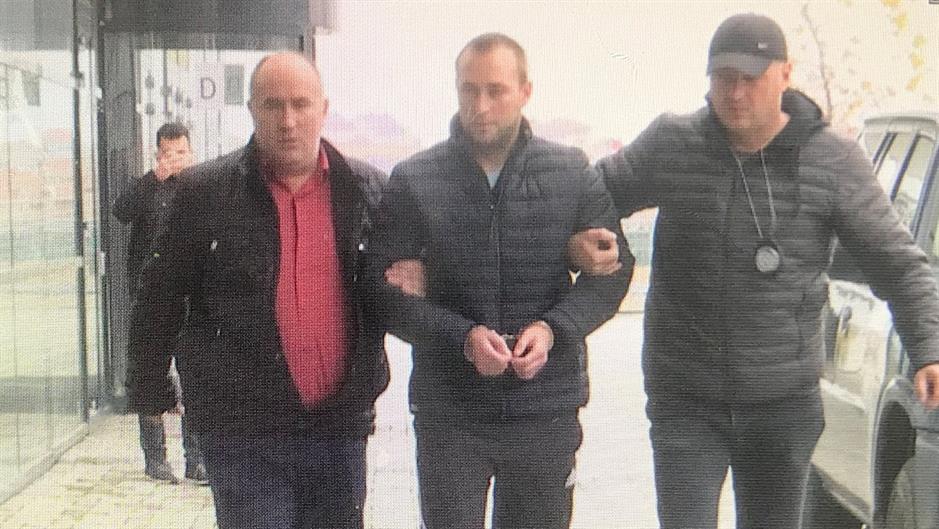 A Pristina court decided on Saturday that the three Serbs arrested a day earlier under suspicion of having taken part in the murder of a Serb political leader should remain in detention for 30 days.

Dragisa Markovic, Marko Rosic and Nedeljko Spasojevic are suspected of having participated in the killing of the leader of the Citizens Association, Oliver Ivanovic, in January this year.

Markovic and Spasojevic are members of Kosovo’s police force.

Markovic’s lawyer, Dejan Vasic, said that he has no information on why exactly the four were arrested but that it does have something to do with Ivanovic’s murder.

He told Serbian TV that it was odd that the four were in Pristina, having in mind that the murder was committed in Kosovska Mitrovica and that his client was already under house arrest in connection with the investigation.

Markovic was already questioned as he was suspected of having removed the case of the bullet from the crime scene.

Vasic also said that apart from the two policemen, the other two arrested have nothing to do with each other.