In an interview with the Washington Diplomat Magazine, Marko Djuric, current Serbia's ambassador to the US, said that one of his priorities was to deepen Serbia's ties with the United States and "increase the level of trust" between Washington and Belgrade.
Pogledaj vesti o: Autonomna pokrajina Kosovo i Metohija 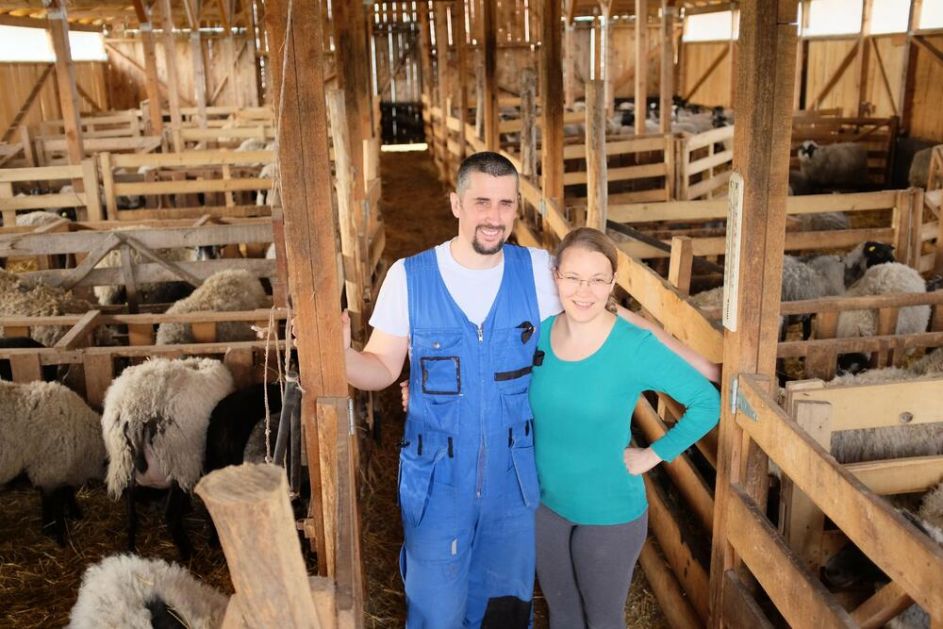 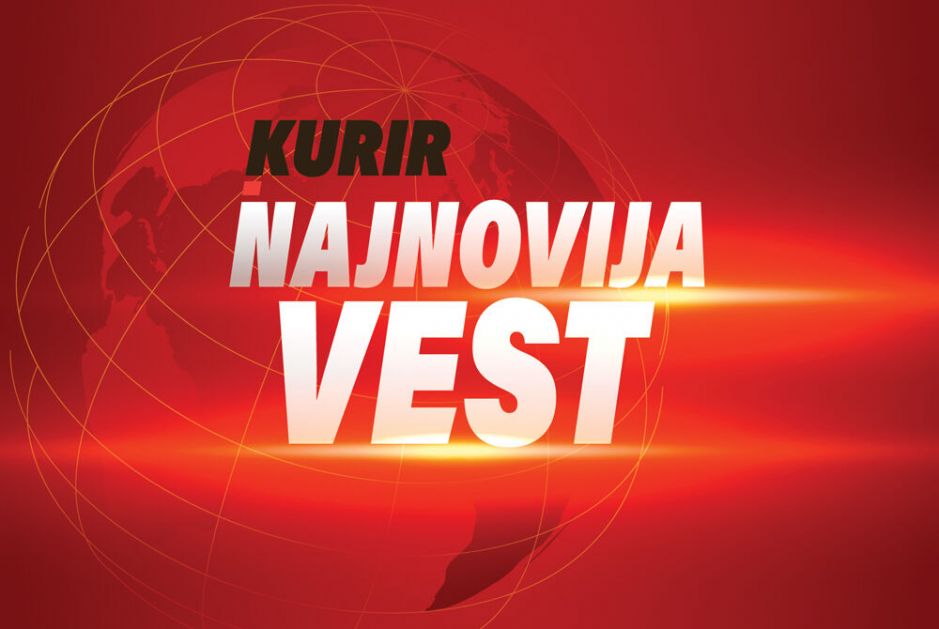