SPANISH AMBASSADOR FOR KURIR: We don&apos;t recognize independent Kosovo, and that won&apos;t change even if we open an office in Priština! 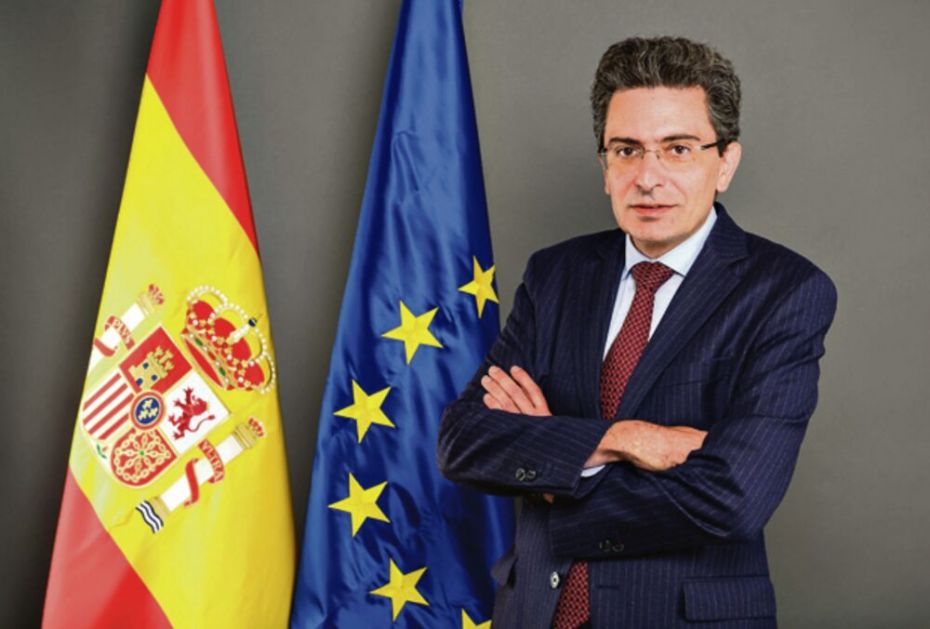 'It is official state policy, which doesn't change with the political party or parties in power at any given time,' Ambassador of Spain Raúl Bartolomé Molina says
Pogledaj vesti o: Autonomna pokrajina Kosovo i Metohija