Serbia's President Aleksandar Vucic went to the west of the country on Saturday to, as he said, talk to people who were against the Rio Tinto lithium mining in their villages, amid environmentalists' protests across Serbia against two laws they said would enable the Anglo-Australian company to "devastate" their region and endangered their health.

A number of incidents happened during Saturday’s protests across Serbia with angry protesters managing to chase away thugs who attacked them in at least two cases. 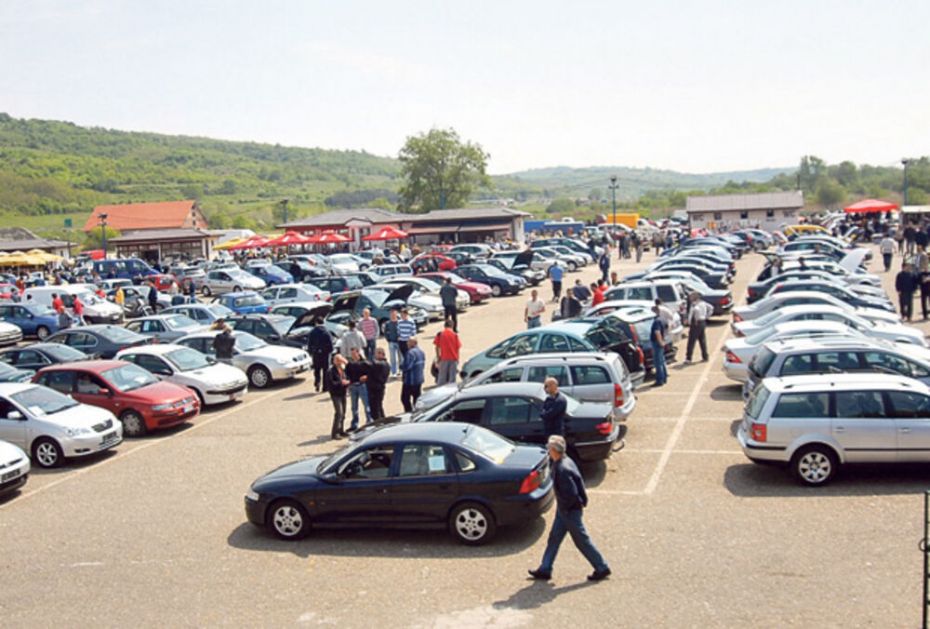 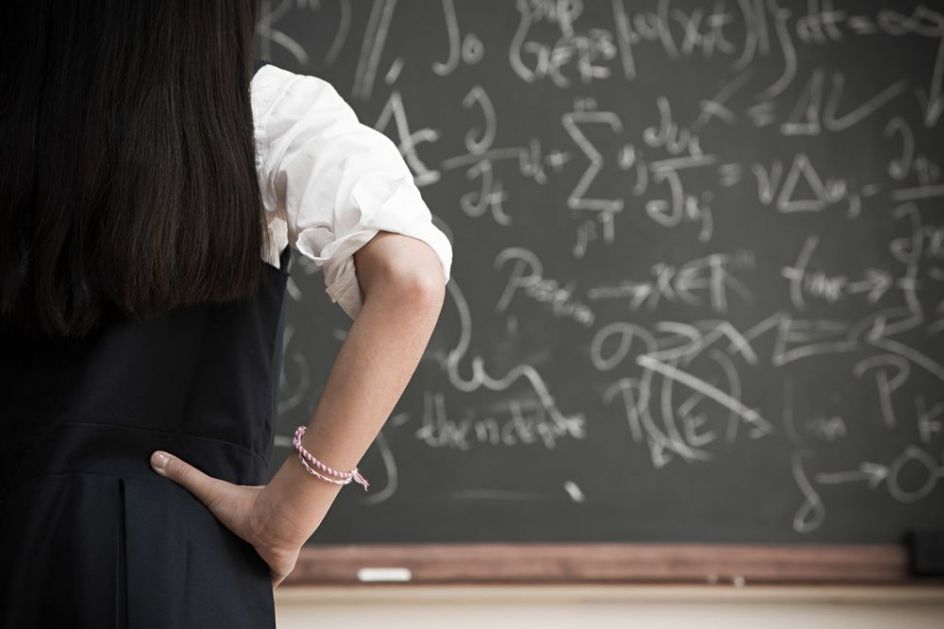