US extradites Serb to Bosnia-Herzegovina 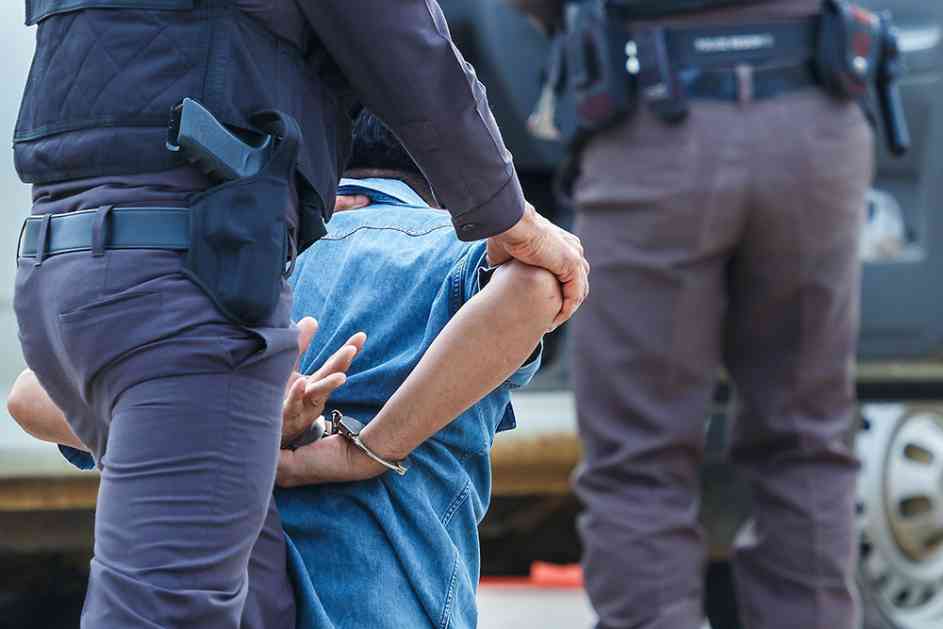 The US federal authorities have extradited an accused Serb war criminal to Bosnia-Herzegovina (BiH), the Beta news agency reported on Friday.

Federal prosecutors in Michigan said that Aleksandar Kneginic was handed over to BiH authorities in Chicago last week. He is wanted for the murder of a Moslem couple in 1994 when he was a member of Serb forces.

Kneginic told investigators that he was not armed when he stole a TV set from the house of the dead couple. He was sentenced >> Pročitaj celu vest na sajtu N1 televizija << for murder in BiH but the sentence was annulled and a re-trial was ordered.

The Bosnian Serb was granted US citizenship in 2007 but it was revoked last year after he was found to have lied during the citizenship procedure, having hidden the fact that he had been indicted for a crime.

A US court ruled in June that his extradition was legal despite his Kneginic’s claims that the case was political.