The embassies of the United States, the United Kingdom and Germany denied in a statement Serbia's Prime Minister Ana Brnabic's claim they financially backed the environmental protests that made the Government end its deal with the Anglo-Australian Rio Tinto mining company. 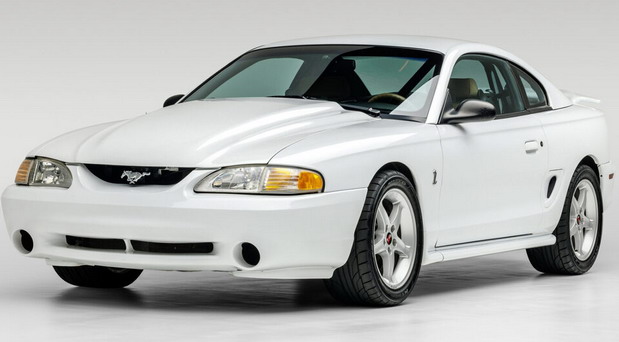 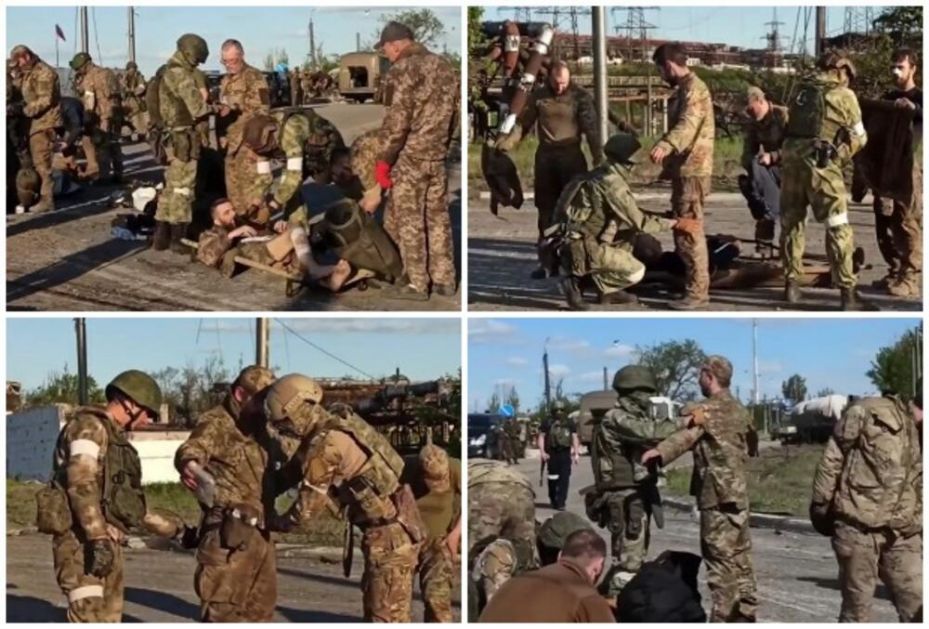 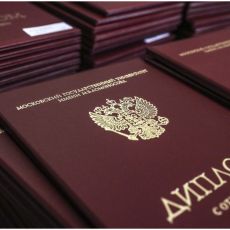 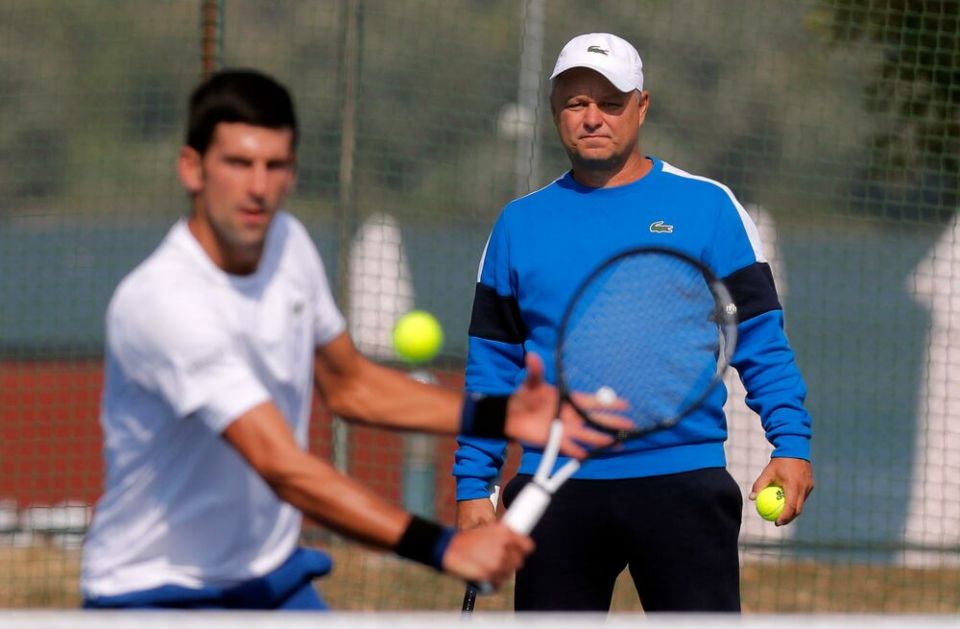