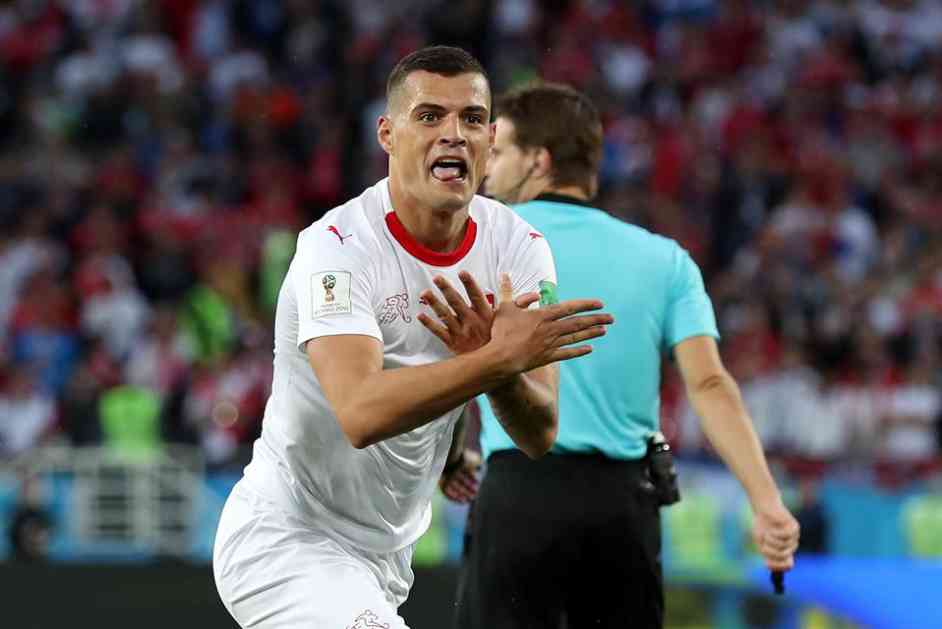 The two ethnic Albanian players from southern Serbia and Kosovo and their team captain Stefan Lichtsteiner apologized for making the sign of the two-headed eagle with their hands after scoring goals against Serbia.

“This is never going to happen against,” Xhaka told >> Pročitaj celu vest na sajtu N1 televizija << a news conference by the Swiss national team. Shaqiri apologized to everyone who was offended by his actions as did Lichtsteiner.

The two Swiss ethnic Albanian players each scored a goal against Serbia and celebrated by making the sign of the eagle with their hands linked across their chests. They were joined by Lichtsteiner and all three were fined.

The Serbian Football Association and national team demanded their suspension. 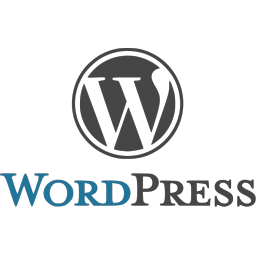