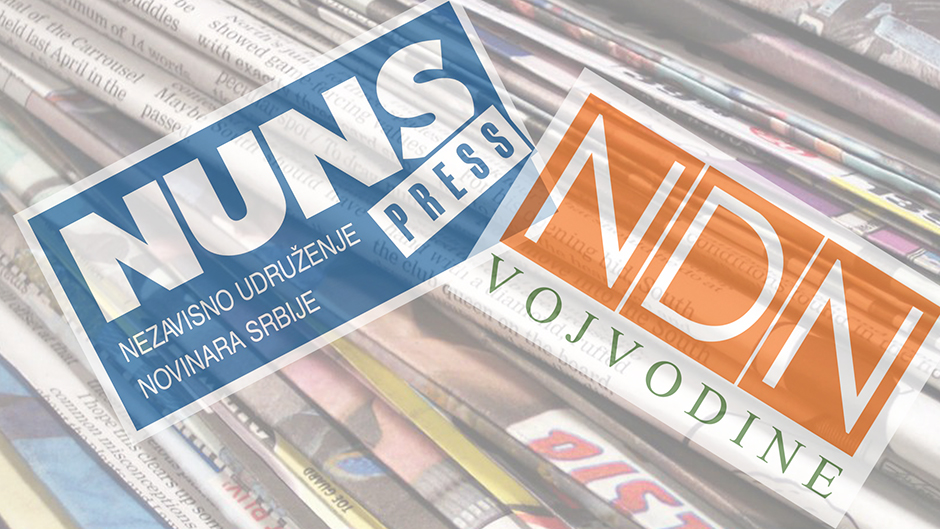 The Independent Journalists’ Association of Serbia (NUNS) on Friday called the authorities to take measures against people openly calling for the lynch of investigative journalist Dino Jahic.

The NUNS also called political officials to stop making threats, insulting and demeaning journalists in violation of the basic principles of freedom of media and democracy.

The attacks against Jahic, head of the Serbian Centre for Investigative Journalism (CINS), are the 51st reported >> Pročitaj celu vest na sajtu N1 televizija << case this year, NUNS said in a press release.   Jahic received threats, including death threats, following the publication of an article by several Republika Srpska media titled The Dirty Dealings of a Soros Instructor in which he was attacked. The story was mentioned by RS President Milorad Dodik who personally insulted Jahic and accused him and the CINS of “toppling political structures in the region with the financial support of international organizations”.