Serbia opposes any initiatives to change borders in the Balkans and accepted those that were established in 1991, Serbia’s President, Aleksandar Vucic, said during his Saturday visit to the northern Bosnian village of Donja Gradina, where the anniversary of the breakthrough of the inmates from the WWII Jasenovac concentration camp was marked.

Dodik: Serbs are waging a difficult political struggle for their rights in BiH

Serbs in Bosnia’s Republika Srpska (RS) entity are “waging a difficult political struggle” for their rights in Bosnia, the Chairman of BiH’s tripartite Presidency, Milorad Dodik, said during an event to honour the victims of the WWII Jasenovac concentration camp on Saturday, arguing that the... 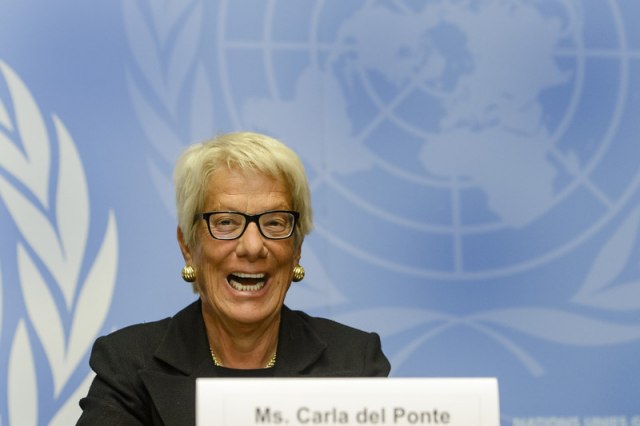