The Commissioner for Public Information called the Serbian government to react after Belgrade Mayor Zoran Radojicic failed to pay a fine for not disclosing the cost of the monument to a medieval Serbian ruler erected in central Belgrade, Danas daily said on Thursday, adding that the government denied his request. 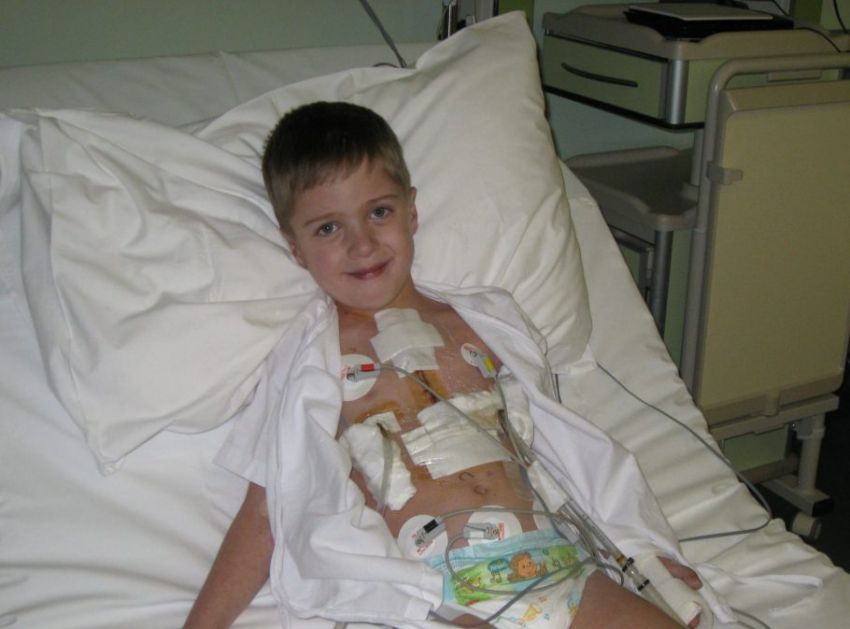