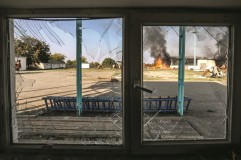 On the occasion of escalation of the conflict in the Nagorno-Karabakh region
It was easy to ignore Brzezinski's position that the world was dangerously sliding into international turmoil because there was no international structure which could tackle the problems that would explode at any moment with catastrophic consequences. However, the recent escalation of the conflict in the Nagorno-Karabakh region has shown in the worst way all the destructive potential of a frozen conflict that could very easily escalate into a regional conflict with global consequences.
Azerbaijan has obviously been preparing for war with Armenia systematically and for a very long time, but the geopolitical influence in the South Caucasus... 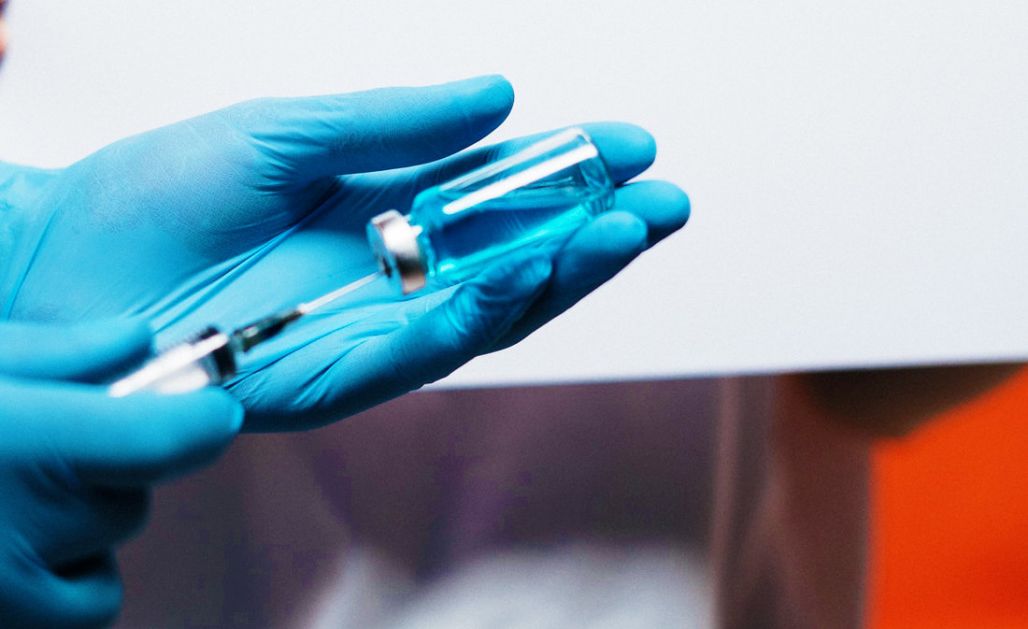 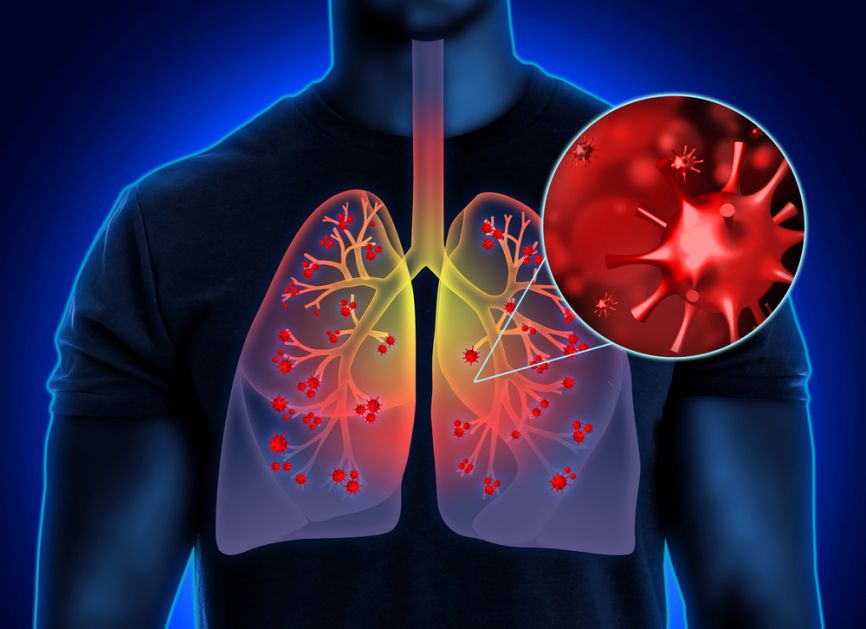