President Zoran Milanovic on Friday abruptly cancelled his attendance at a ceremony commemorating the 28th anniversary of a military operation in the 1991-95 war held in the coastal city of Zadar after he had learned that two other people attending the ceremony had shown up wearing far-right insignia of the World War II Ustasha regime. 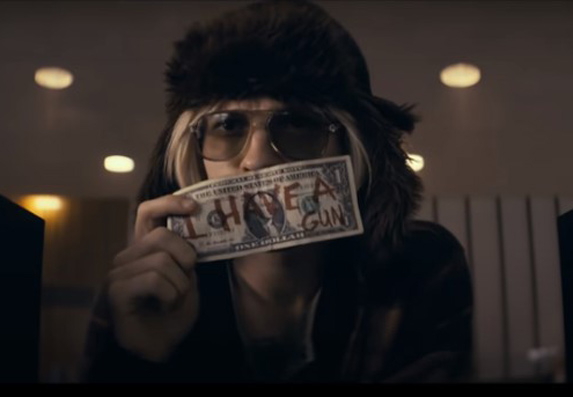 Nove serije i filmovi u martu:…