As announced, the environmentalists and their supporters in Serbia who oppose two laws they said were passed to pave the way for the Rio Tinto’s lithium mining blocked roads across the country at 2 pm on Saturday in substantially larger numbers than a week ago without visible police presence, while President Aleksandar Vucic suddenly appeared in the western Jadar area most affected by a potential mine and had lunch at a house of one villager.

Blocking the roads’ motorways, bridges and paralysing life in Belgrade and other cities is not a way to express any opinion, but a gross violation of the majority of people’s rights, Serbia’s Defence Minister Nebojsa Stefanovic has said about thousands of demonstrators who have blocked the country... 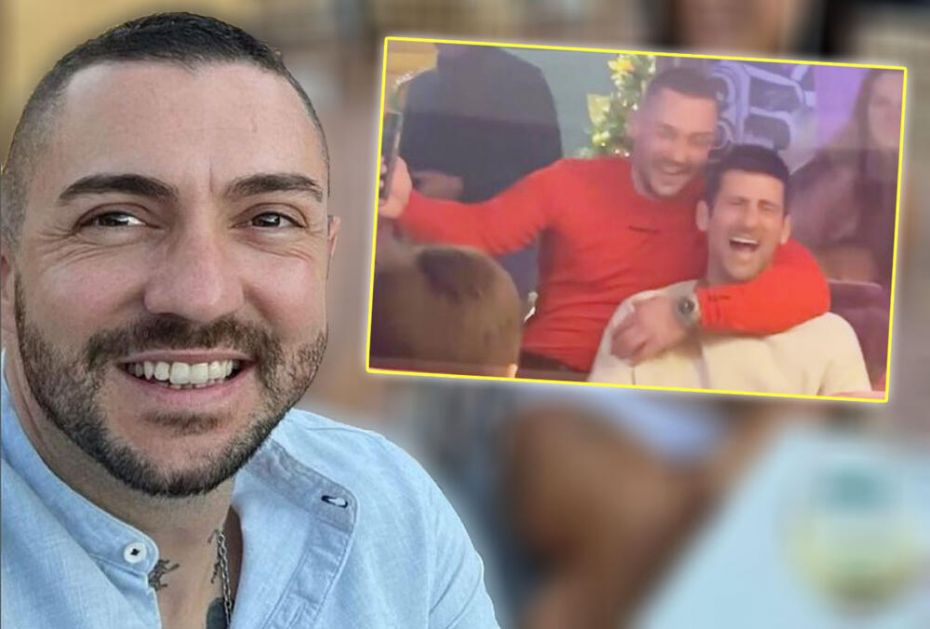 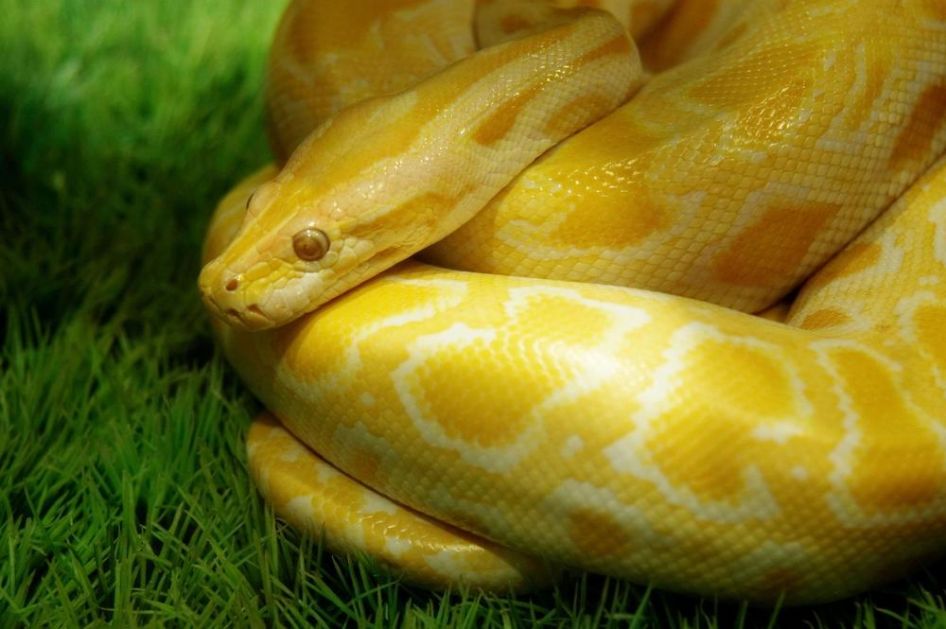 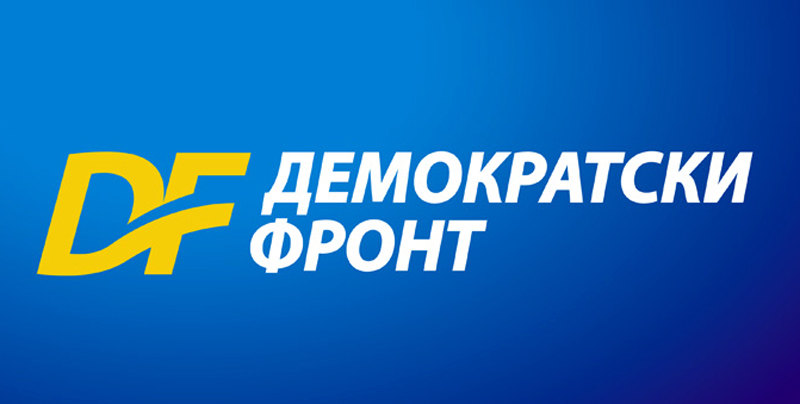