Most of Serbia’s opposition rejects document on election conditions

Most of the opposition in Serbia, which participates in the inter-party dialogue with the mediation of MEPs, rejected the document for improving the election conditions. The authorities have previously accepted the formation of a body that will supervise the media, as well as changes in the composition of the Republic Election Commission (REC) so that representatives of the opposition are included as well. The parties that refused on Friday to take part in the continuation of the inter-party dialogue were joined on Saturday by a part of those who sat down at the negotiating table with representatives of the authorities and the European Parliament, who also rejected the proposal.

The leader of the Party of Freedom and Justice (SSP), Dragan Djilas, told N1 Sunday there will be no cooperation with the part of the opposition that accepts the participation in the Republic Election Commission (REC) and the media oversight body, as proposed by MEPs within the dialogue on election conditions... 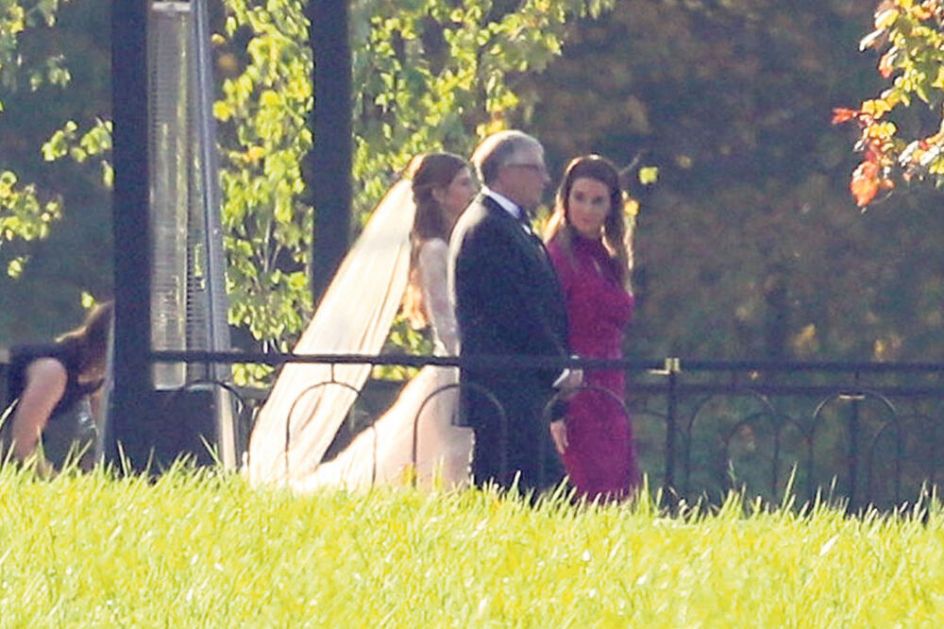 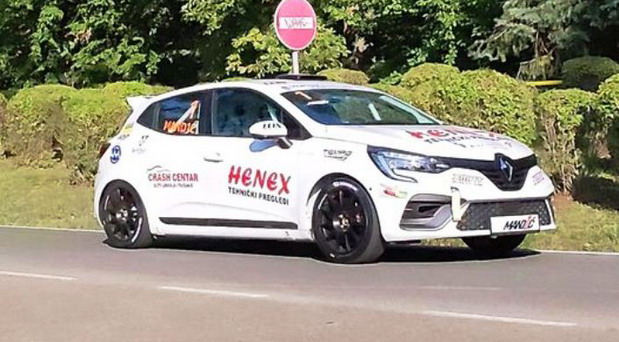