Prosecutors at the retrial of former leaders of Serbia's State Security Service (SDB) of Serbia, Jovica Stanisic and Franko Simatovic-Frenki, before The Hague Tribunal, said at the beginning of closing documents on Monday that they had proved the two were guilty of crimes in Croatia and Bosnia and Herzegovina during the 1991-1995 war in former Yugoslavia.

Prosecutors at the International Residual Mechanism for Criminal Tribunals (IRMCT) requested on Monday life in prison for former top officials of Serbia's State Security Service (SDB), Jovica Stanisic and Franko Simatovic 'Frenki', arguing that they have proven the two were part of a joint criminal enterprise... 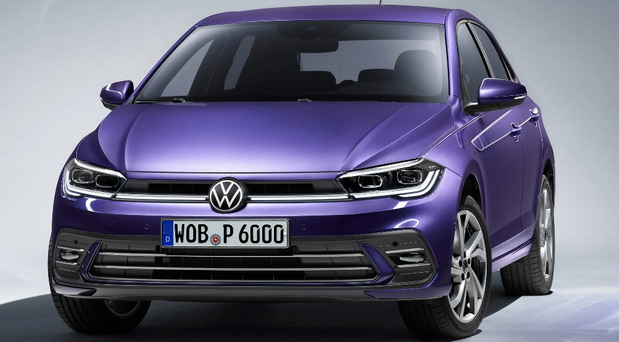