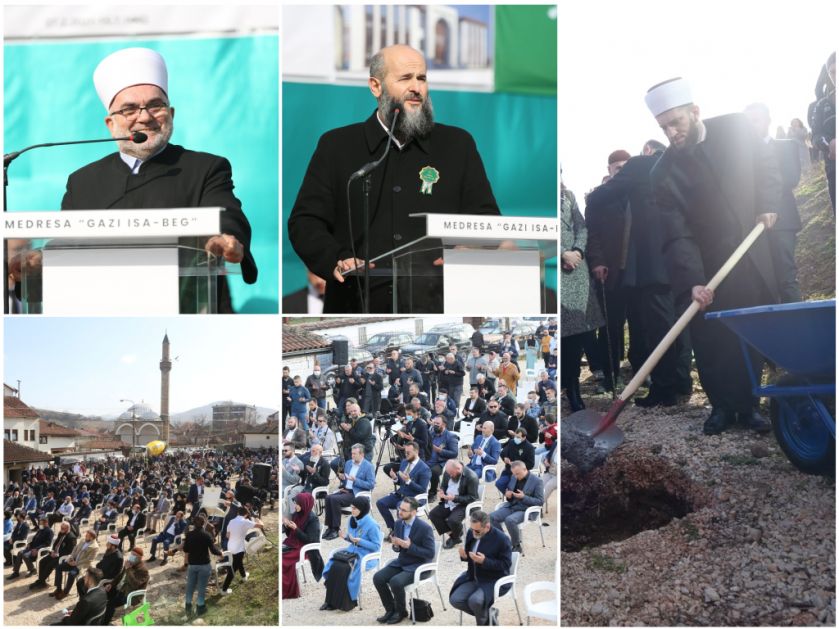 The ceremony marking the occasion of laying the foundation stone for the new building of the Men's Madrasa “Gazi Isa-bey” in Novi Pazar, which will be built near the existing one, was held today. At the beginning of the gathering, it was said that the Madrasa is a beacon of knowledge and a gate of wisdom, and it gave Sandzak the best and purest, those who studied, worked and died for Islam. It is the guarantor of the preservation of pure Islamic tradition in this area. The Vice President of the >> Pročitaj celu vest na sajtu SandzakPress.net << Assembly of Serbia, Academician Muamer Zukorlić, emphasized that it is a special joy to be able to attend and participate in laying the foundation stone of another building of waqfs and knowledge, the new building of the Gazi Isa Bey Madrasa in Novi Pazar. ” In recent years, we have had many opportunities to start work on numerous religious and endowment facilities. All waqf buildings are important and they are all objects of good, but objects of knowledge are something special, it has always been so and it will always be so. The role of knowledge is much greater and more significant, and that is to advance humanity. That is why the Madrasa is special in this time of expansion of educational institutions, and its importance is growing even more. The madrasa must be both the most beautiful building and the most equipped building and the building with the best professors and quality. Why? Not to boast of comfort but because that framework and that standard shows how much we, the bearers, the builders of it all, appreciate and have a relationship to the knowledge that is served in that Madrasa. The madrasa is a flag bearer, a champion in the incubation of knowledge, affirmation and complete perfection of such knowledge. Knowledge that keeps a person upright. We will be true advocates of truth and the word of God in this world when we look like a minaret, tall, slender, flexible, but defiant and steadfast. It is a symbol of dignity.” Zukorlic stated. The post HISTORICAL DAY – Cornerstone laid for new building of Gazi Isa-beg Madrasa appeared first on Sandžak PRESS.

The National Bank of Serbia (NBS) said on Thursday that it is planning to issue a joint DinaCard-UnionPay card which will be accepted in 175 countries and territories covered by the Chinese financial services corporation. 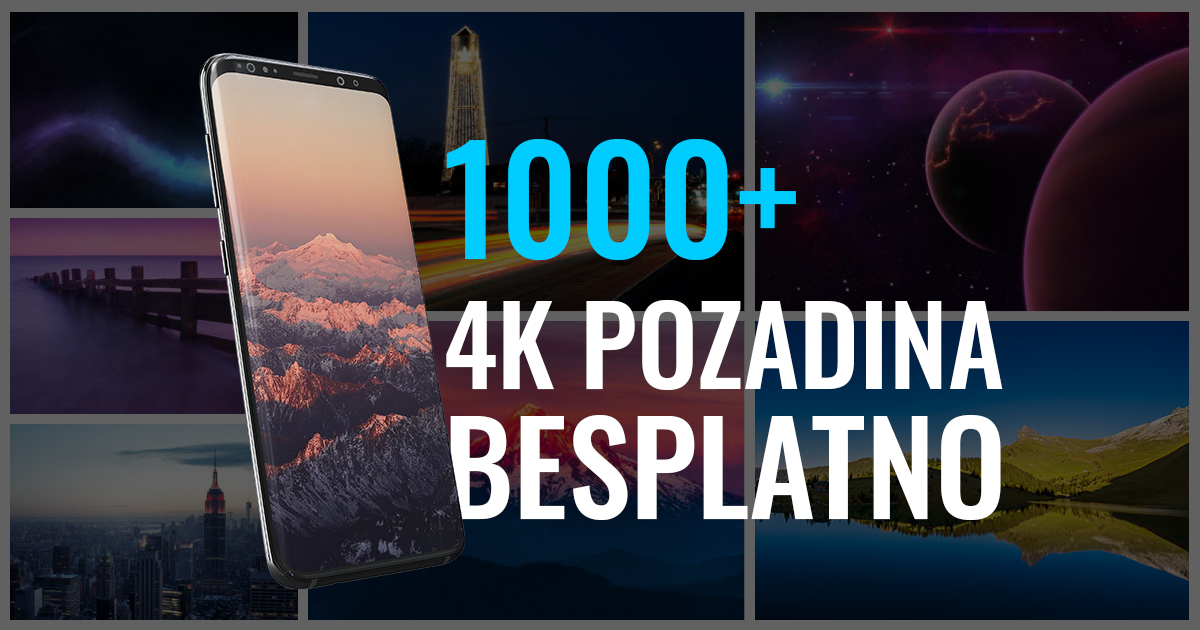 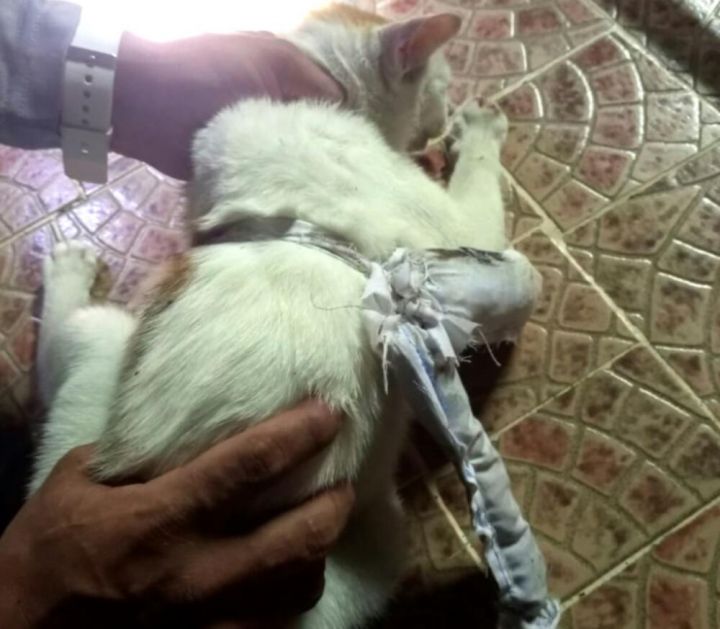