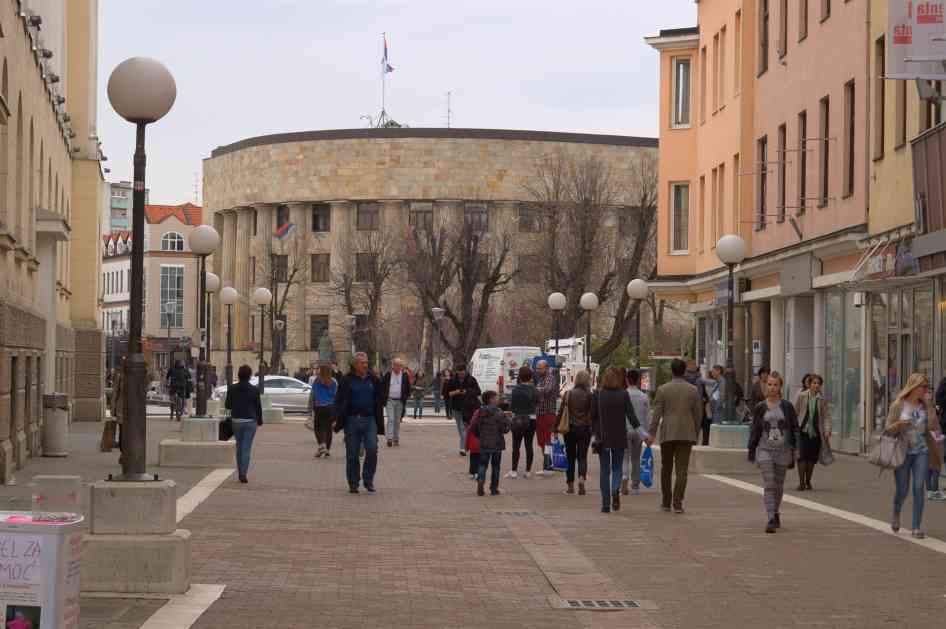 The trilateral meeting of foreign ministers of Bosnia and Herzegovina (BiH), Serbia and Turkey, which was scheduled for this week in Banja Luka, has been cancelled, the BiH Foreign Ministry said on Monday.

“The trilateral meeting of foreign affairs ministers of Bosnia and Herzegovina, Serbia and Turkey, planned for tomorrow, has been postponed. A new date will be subsequently and announced,” the ministry statement said adding that the meeting was called off due to the unplanned >> Pročitaj celu vest na sajtu N1 televizija << duties of Turkish Foreign Minister, Mevlut Cavusoglu.

The ministers are expected to discuss common topics such as regional projects in transport infrastructure, economic cooperation as well as the overall political situation in the region.

Bosnia's Foreign Minister, Igor Crnadak, said earlier that the Foreign Minister of “the temporary institutions in Pristina”, Behgjet Pacolli, will attend the informal meeting of foreign ministers of the Southeast European Cooperation Process (SEECP) countries, with the consent of Belgrade institutions.

Trilateral meetings of Bosnia, Serbia and Turkey have been held since 2010 with an aim to improve mutual relations and open room for economic cooperation and disburdening of political relations.

SEECP was initiated in 1996 with an aim to strengthen the good-neighbourly relations among all participants from South East Europe (SEE), and transform this region into an area of peace, security, stability and cooperation, with the main goal of full integration of SEE into European and Euro-Atlantic structures. 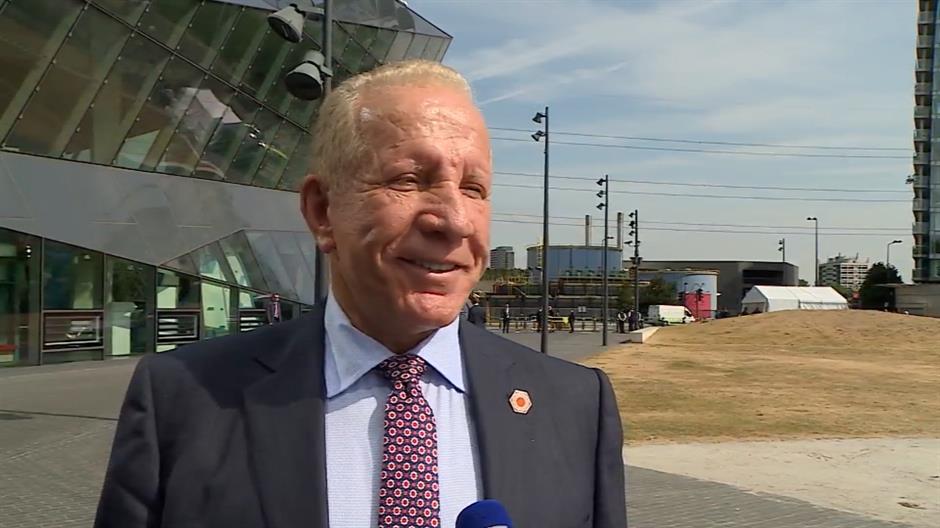 Kosovo Foreign Minister, Behgjet Pacolli, cancelled his trip to Banja Luka, after “threats and obstacles” he encountered following the invitation to attend a meeting of the regional foreign ministers in that Bosnian city, the minister said on Tuesday...Pacolli was invited to attend the informal meeting... 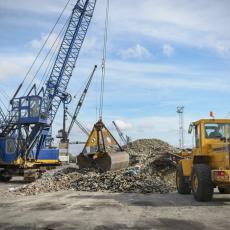