The worshipers of the former lifetime President of the Socialist Republic of Yugoslavia, Josip Broz Tito, gathered on Tuesday at the Yugoslav Historical Museum in Belgrade to mark the 41st anniversary of his death. 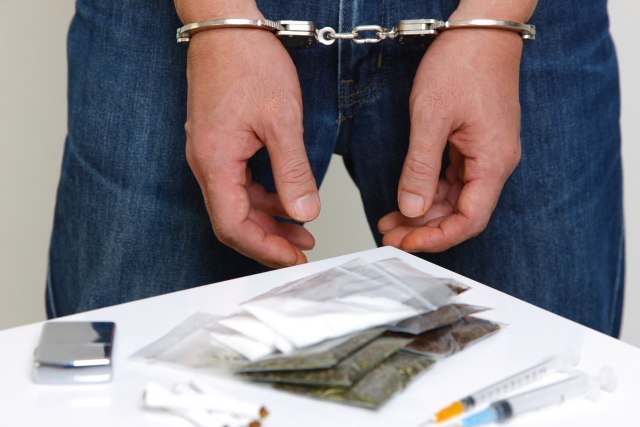 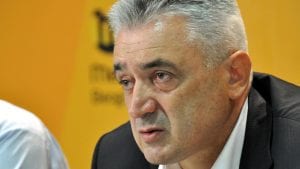