Vasilić has often criticised Telekom. Is it because her daughter is in a business relationship with the United Group? 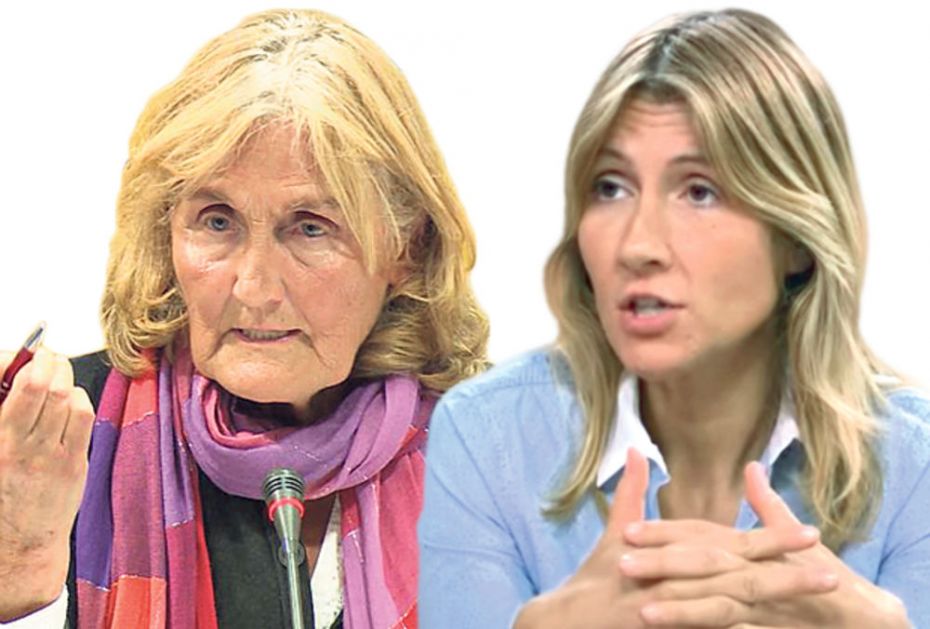 A member of the Anti-Corruption Council has been, for weeks, attacking Telekom, the competitor of the United Group, within which operates the television on which her daughter has a show.

Kurir: VIOLATION OF THE CODE: “Kurir” complained about N1 to the Press Council

Kurir: The powerful United Group is pursuing a negative campaign against “Kurir” through its media outlets. 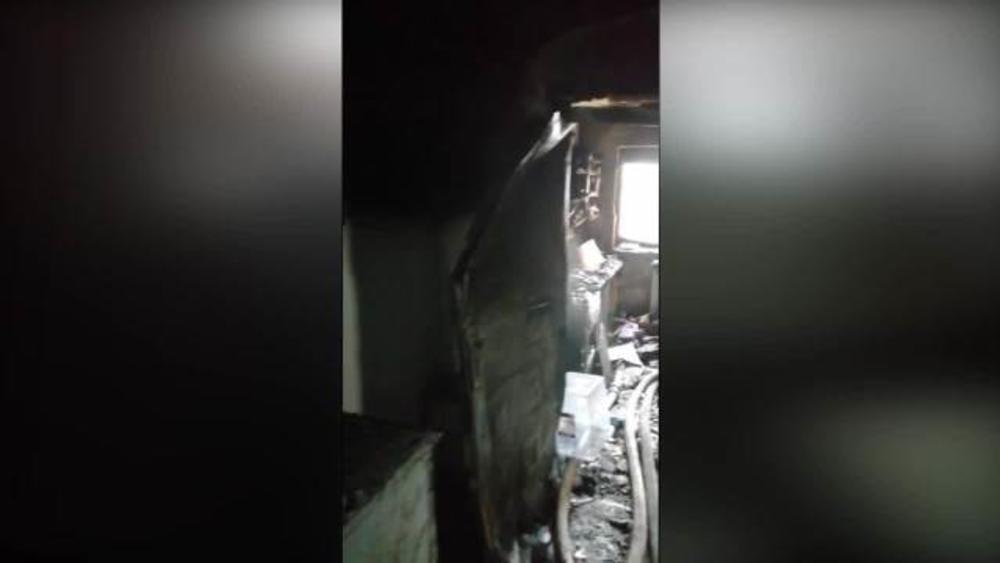